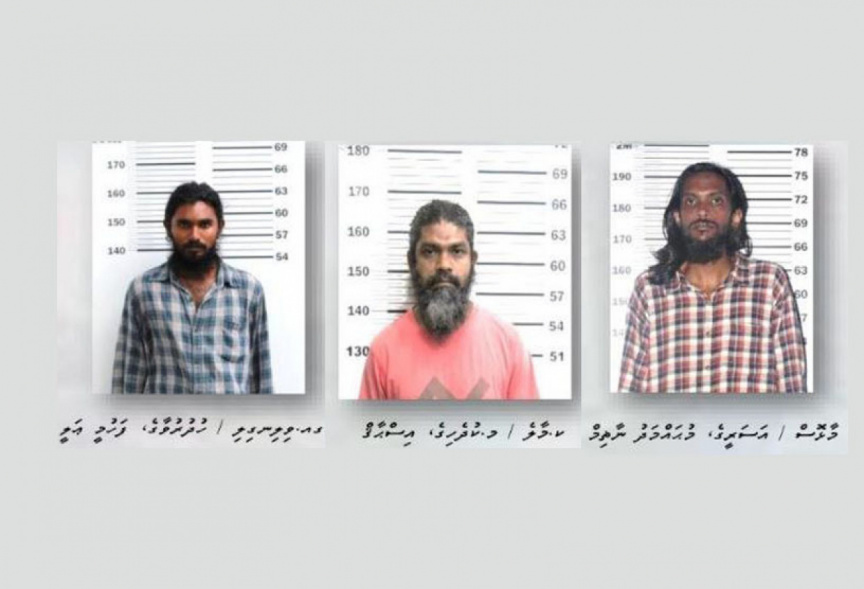 Prosecutor General’s Office has filed charges against three additional suspects in connection to the attempt to assassinate Parliament Speaker, former President Mohamed Nasheed on May 6.

The additional three suspects being charged in the case are:

Out of the three suspects, Is’haq is facing the most number of charges under the Anti-Terrorism Act – to include participating in an act of terrorism, conspiracy to carry out an act of terrorism and aiding in the transportation of explosives.

Prior to this, the Police have stated that they believe Is’haq to be amongst those who played a key role in planning the attack. They also suspect him of playing a key role in preparing Ahmed Adhuham Rasheed – the man who detonated the bomb with a remote-controlled device – for the attack.

Police have arrested 10 suspects in connection to the case. They are:

Prosecutor General's Office decided against filing charges against Fathih, citing lack of sufficient evidence. Subsequently, he has been released from police custody on August 6.