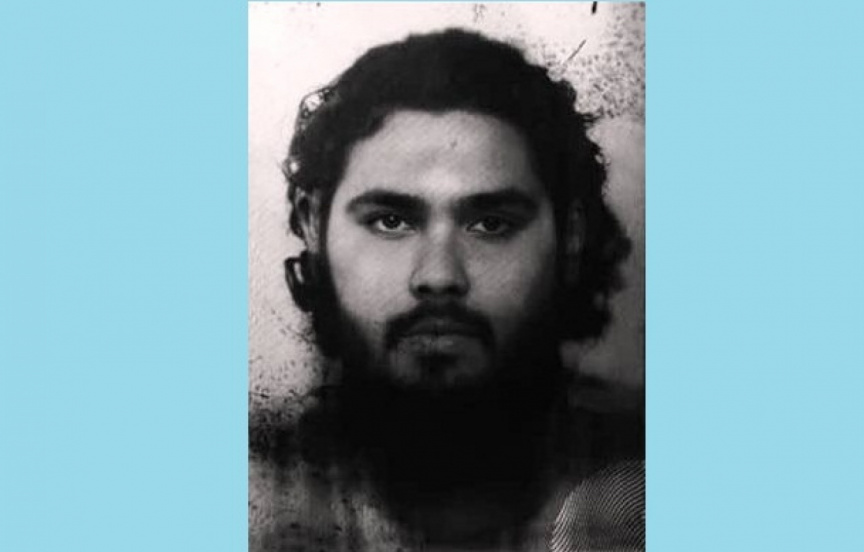 The Maldivian couple and their four children who were incarcerated in a prison in Afghanistan after getting convicted on terror charges have been freed, reports the family.

A family member told Sun they were freed after a Taliban court overturned their sentences.

“We have submitted a letter to the government in an effort to bring them back to Maldives,” said the family member.

The family said they are facing difficulties in bringing them back to Maldives due to the volatile situation in Afghanistan.

Ali Shafiu, 32, H. Moonlight Valley, K. Male’ and his wife Shahudha Hameed, 33, Maalilyge, GDh. Gadhdhoo, travelled with their four children to Afghanistan in 2018. They took a flight to Sri Lanka on June 23, 2018. They left Sri Lanka for Pakistan, and made their way across the border to Afghanistan in October 2018.

Maldivian police were informed by the Interpol that the family was arrested from Afghan's Nangarhar province on November 11, 2018. A team of Maldivian police officers travelled to Afghanistan to visit the family in collaboration with Afghan authorities in February 2019.

A previous attempt by Shafiu to travel to Turkey in 2015 with his previous wife and children were also intercepted by authorities on February 9, 2015.

According to the authorities, Shafiu had also been arrested in connection with a stash of weapons found near B. Hibalhidhoo in the aftermath of the bombing aboard the Presidential speedboat in 2015. He was charged with the possession and concealment of dangerous weapons but had to be released due to the lack of evidence on January 18, 2019.