13-year-old’s murder: Zihan requests to proceed the trial without a lawyer 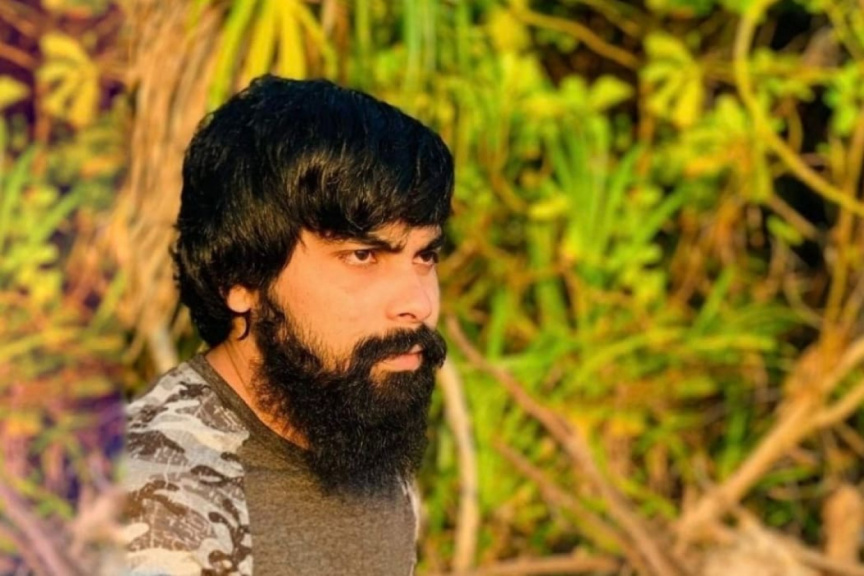 Ibrahim Zihan, Bageechaage, N. Landhadhoo, who is facing 13 charges in connection to the kidnapping and murder of a 13-year-old boy.

Ibrahim Zihan, Bageechaage, N. Landhadhoo, who has been charged in connection to the 13-year-old boy who was found murdered and dumped in a suitcase in the Maldivian capital last June – has requested to proceed with his trial without the assistance of a lawyer.

A hearing of the case against Zihan was held this morning at the Criminal Court – in order to review his remand period. At the hearing, Zihan had requested to proceed without the assistance of a lawyer – and subsequently, the hearing went on as per his request.

Due to the nature of the case – this a closed-door trial.

Zihan is facing a total of 13 charges in connection to seven offenses. If the charges are proven in court – he is expected to face a 100-year long jail sentence.

The charges Zihan is facing are:

Meanwhile, the other suspect arrested in the case – a 17-year-old – is only facing murder charges.

The young boy's body was sent to Trivandrum, India, for a postmortem two weeks later, on July 5.

His body was transported back to the Maldives and buried on July 12.

Man who urinated inside mosques jailed for 1M, 19 days

Court rules in favor of Dr. Ziyadh in corruption case

Thief sentenced to community service; a 1st in Maldives

Ameer: GDP will grow to USD 10 billion in coming years