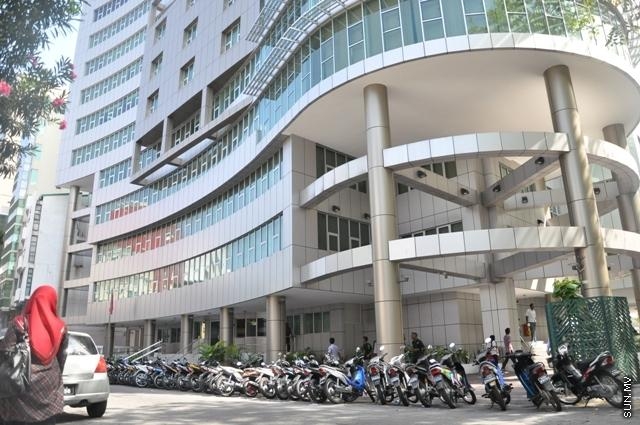 The Civil Service Commission (CSC) has requested offices to halt recruitment for posts higher than Assistant Director until the end of the year.

A government official said that this order by CSC was issued last week. He speculated that the reason behind this decision could be the financial difficulties faced by the government.

It has not been possible to contact President of CSC Mohamed Fahmy Hassan on this matter, as there is no answer on his phone.

The government official said that more employees are required at some ministries such as the Finance Ministry; however, recruitment efforts have been halted following CSC’s request.

“Finance Ministry hasn’t hired new employees for about one and a half years. More employees are needed there. But we’ve halted recruitment efforts following CSC’s request. We are considering holding discussions with CSC to find solutions to this matter,” he said.

Increased expenditure prompted the government to cut down costs of all offices by 15 percent earlier this year. This decision by Finance Ministry was met with complaints from several government offices.