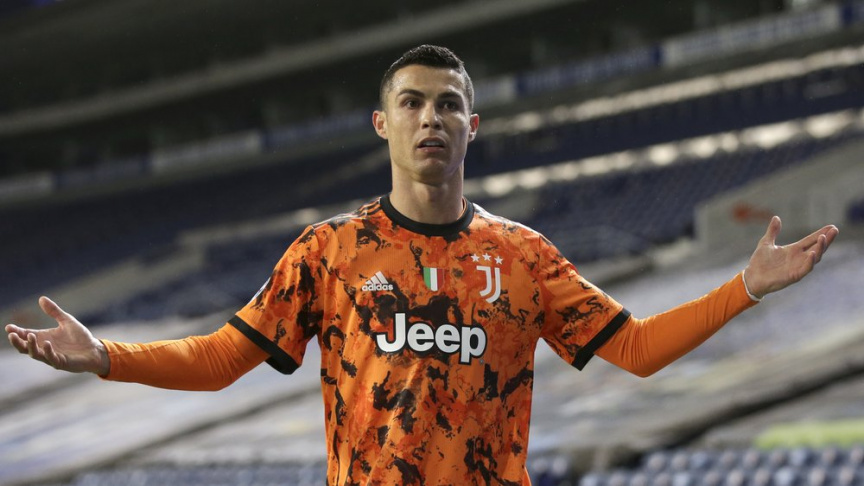 MADRID (AP) — Real Madrid coach Carlo Ancelotti on Tuesday ruled out the possibility of the club re-signing Cristiano Ronaldo, who later addressed rumors about his future by saying his chapter with the Spanish powerhouse “has been written.”

Ancelotti, who coached Ronaldo in his first stint as manager of the Spanish club between 2013-15, praised the Portugal forward but dismissed reports that Madrid wants him back.

“Cristiano is a Real Madrid legend and he has all my love and respect,” Ancelotti said on Twitter. “I have never considered signing him. We are looking toward the future.”

The 36-year-old Ronaldo is under contract with Juventus through next June, but Spanish media has speculated about a return to Madrid, where he thrived from 2009-18.

“Anyone who knows me is aware of how focused I am on my work. Less talk and more action, this has been my guiding motto since the start of my career. However, in view of everything that’s been said and written recently, I have to set out my position,” Ronaldo said on a lengthy post on Instagram accompanied by a photo of himself making a silence gesture, with a finger in front of his face.

“More than the disrespect for me as a man and as a player, the frivolous way that my future is covered in the media is disrespectful to all the clubs involved in these rumors, as well as to their players and staff,” he said. “My story at Real Madrid has been written ... I know that the true Real Madrid fans will continue to have me in their hearts, and I will have them in mine.”

Ronaldo, who didn’t mention Juventus by name, said that in addition to “this most recent episode in Spain, there have been frequent news and stories associating me with a number of clubs in many different leagues, with nobody ever being concerned about trying to find out the actual truth.

“I’m breaking my silence now to say that I can’t allow people to keep playing around with my name,” he continued. “I remain focused on my career and in my work, committed and prepared for all the challenges that I have to face. Everything else? Everything else is just talk.”

Madrid, coming off a season without titles, is reportedly trying to sign Kylian Mbappé from Paris Saint-Germain.

Madrid began its Spanish league campaign with a 4-1 win at Alavés. It visits Levante on Sunday for its second match.