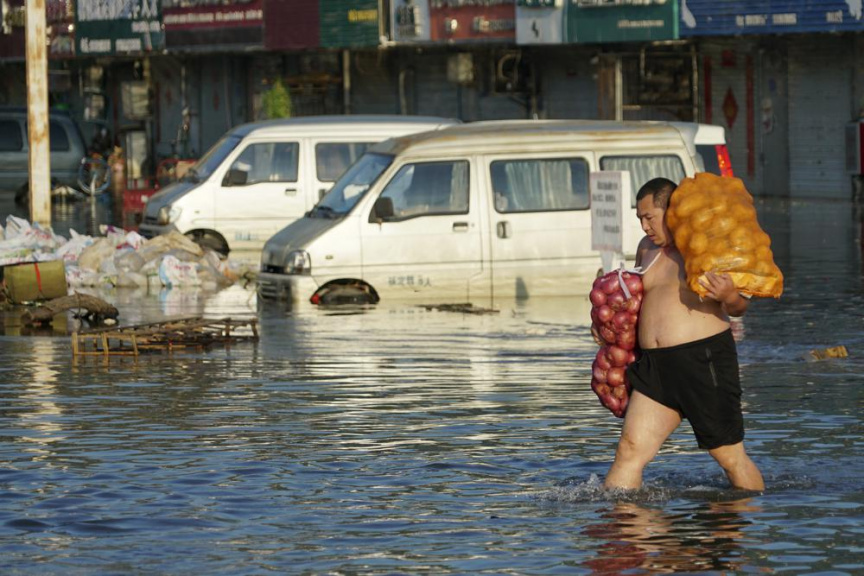 The report will provide governments with up-to-date facts on the current impacts and future risks of global warming ahead of a U.N. climate summit in November in Glasgow.

It will also examine how various options to reduce greenhouse gas emissions will affect the pace of climate change over the coming decades.

Almost 200 countries have signed up to the landmark Paris climate accord, which aims to keep global warming below 2 degrees Celsius (3.6 degrees Fahrenheit), ideally no more than 1.5 degrees C (2.7 F), by the end of the century compared to pre-industrial times.

Previous reports by the Intergovernmental Panel on Climate Change found that those goals were achievable if drastic changes are made to the world economy in the coming decades.

But since the last report was published in 2013, scientists have increasingly been saying that the 1.5-degree C goal is probably out of reach now because warming of more than 1 degree C has already taken place and further rises in temperature are “locked in” due to the emissions already in the atmosphere.

The U.N. climate summit that is taking place in Glasgow from Oct. 31 to Nov. 12 will see governments discuss what more each country can do to curb global warming and ensure those affected by the impact of it receive help.