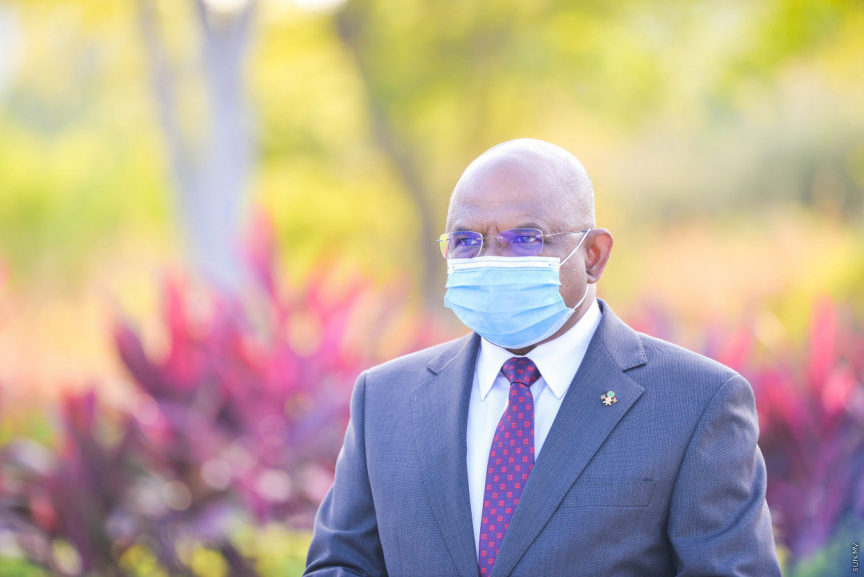 A government official confirmed Shahid’s security has been reinforced, but declined to comment on the specific reason for the decision.

However, Shahid’s security was reinforced shortly after he was elected to the presidency of the 76th UNGA last June.

Foreign Ministry has yet to make an official comment regarding the reinforced security.

The security of Shahid and other top government officials is provided by the Maldives National Defense Force (MNDF).

MNDF has yet to make an official comment regarding the decision either.

Shahid won the presidency of the 76th session of the UNGA in a landslide election victory in New York on June 7.

It marks the first time Maldives will be occupying office of the President of UNGA.

Shahid is scheduled to assume office in September.