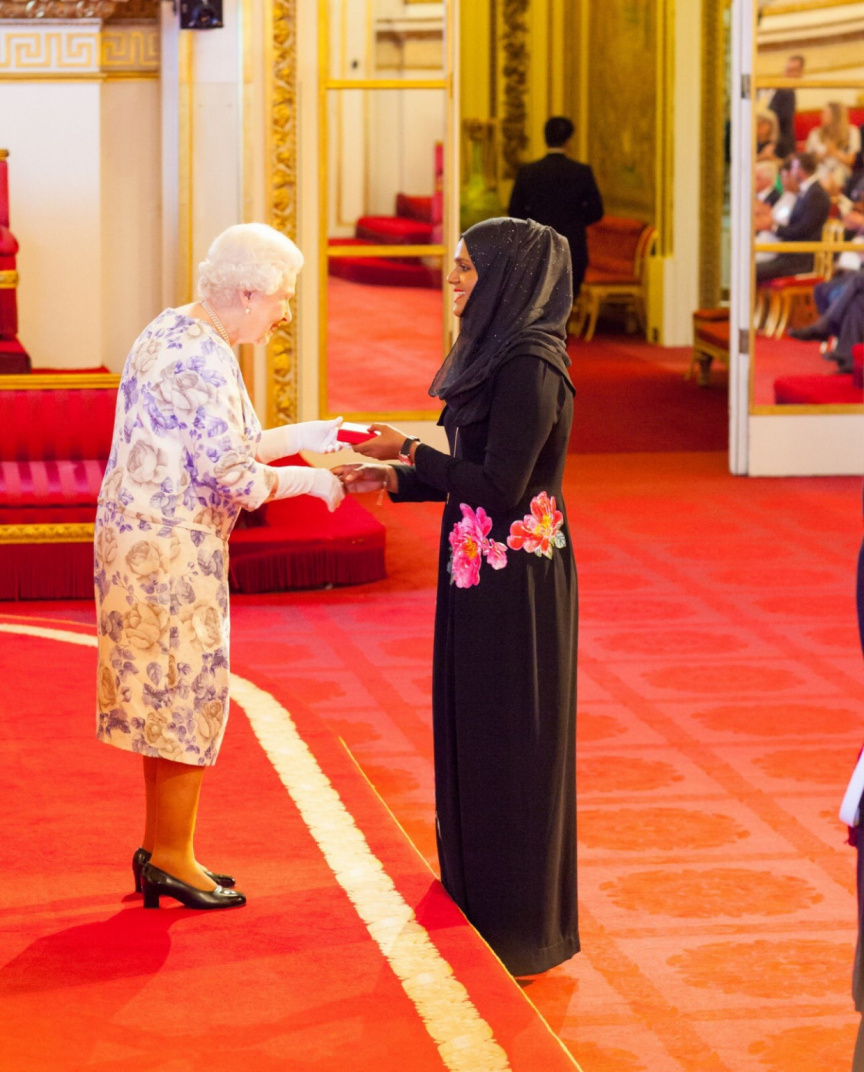 The ongoing COVID-19 pandemic has left women and girls more socially vulnerable. The alarming rise in violence against women and girls, particularly domestic violence, is often described as a “shadow pandemic”.

Women and Democracy is a Maldivian non-profit engaged in efforts to protect civic liberties of women and promote gender diversity in workplaces across the island nation, especially in politics. Its founder, Safaath Ahmed Zahir states she began to understand the true extent of the challenges faced by women in the workplace after she concluded her studies overseas and returned to Maldives to seek employment.

“After what I saw upon return to Maldives, I thought to myself that students who return to Maldives after studying abroad need to work for the country’s development. That we need to get involved to accomplish this,” she said.

Safaath, who received the Queen's Young Leaders Award - conferred to youth leaders in Commonwealth member countries for taking a meaningful role in transforming the lives of others and making a lasting difference their respective communities – back in 2016, founded Women and Democracy to work for change.

“We have done a lot of work. We run projects covering the entire Maldives each year. We ran a program this year as well, to train female candidates from all atolls ahead of the local council elections. That is to enhance the capacity of women in politics,” she said.

A VIDEO CALL WITH QUEEN ELIZABETH

Safaath runs her non-profit with a grant from the Queen’s Commonwealth Trust Fund. She briefed Queen Elizabeth of her work in Maldives via web conference last week.

“Your Majesty, I am very pleased to share with you that with the QCT grant, a total of 130 + women who were experiencing violence were assisted with prompt quality care and services for their safety and mental wellbeing. Ma’am, six years in the running we have made some important strides but our work is far from being finished. We remain committed in protecting women and girls’ human rights in all circumstances, in fostering their capabilities in every field, in unleashing their powers in all dimensions,” said Safaath, briefing the Queen on her work.

???????? The Queen spoke to Safaath Ahmed Zahir from the Maldives.

???? In lockdown, @wdmaldives supported 130+ victims of domestic & sexual abuse by setting up a helpline. pic.twitter.com/HvGT3yDm0r

“That’s very interesting to hear about it. And it’s obviously been very successful,” said Queen Elizabeth.

The opportunity to take part in the web conference with the Queen was granted to four youth from four Commonwealth countries. Safaath was one of the four youths chosen for the honor.

Queen’s home movies to be in new doc for Jubilee