2nd Covishield shot available to those who got 1st in April 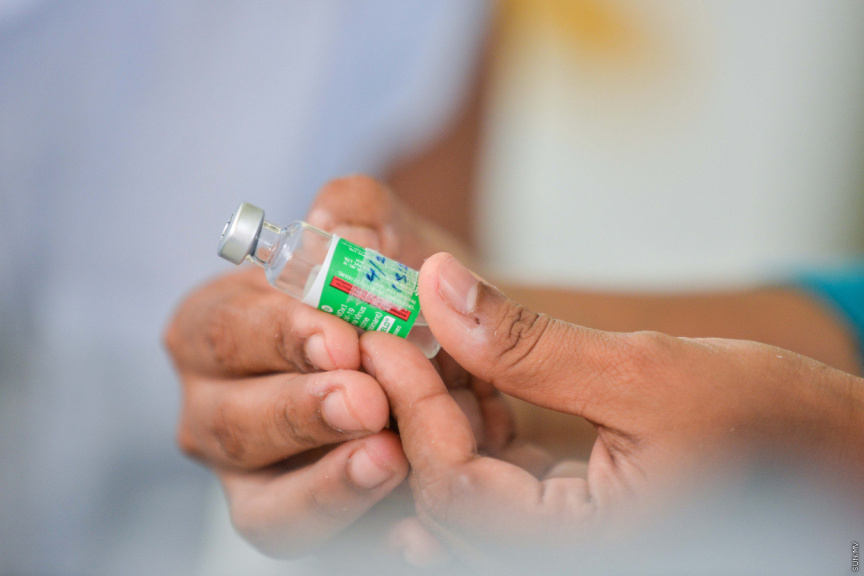 Health Protection Agency (HPA) has begun issuing appointments for the administration of the second Covishield shot for people in the Male’ area who had received their first shot in April.

The second Covishield shot is currently only being administered through an appointment basis – which commenced on July 5, for persons who had received the first dose starting from February till March 15.

HPA announced today that those who have received their first shot on April can now make appointments for the administration of the second shot through their portal.

They also stressed that missing a confirmed appointment would result in its immediate cancellation after which a new appointment must be made in order to receive the shot.

Covishied is the first COVID-19 vaccine administered in the Maldives and is also the one most number of people have received up to date.

Maldives temporarily ceased the administration of the Covishield vaccine in early May, due to low stock of the vaccine and have now resumed mass administration upon receiving a shipment from an anonymous donor – containing 60,000 doses.

Maldivian vaccine card not accepted in some countries