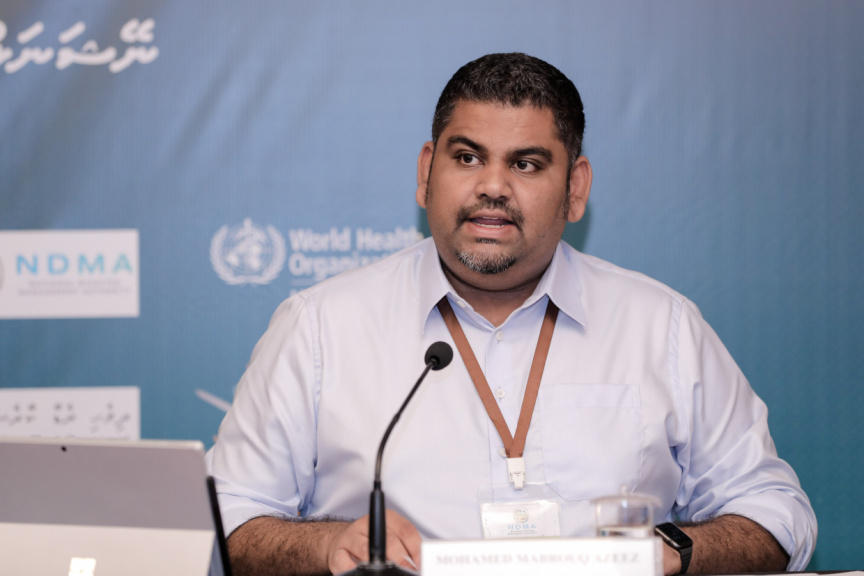 President’s spokesperson Mabrook Azeez states relevant agencies have begun reviewing the report compiled by Parliament’s Security Services Committee following its inquiry into the breach of Speaker, former President Mohamed Nasheed’s security in relation to the IED attack on May 6.

The redacted version of inquiry report was released by the Parliament last Friday.

Mabrook told Sun this Saturday that the report has yet to be officially shared with the President, but that relevant state agencies have begun reviewing the findings.

“Given that the report was passed at dawn on Friday, I don’t believe the presentation of the parliamentary report to the President has been delayed,” he said.

Sensitive information that may threaten national security was redacted from the report when it was released to the public. However, the President, Chief Justice and Speaker will receive original versions of the report.

The inquiry report has been hailed as a comprehensive report by Deputy Speaker, North Galolhu MP Eva Abdulla.

The report was complied by the committee after speaking to over 50 parties.