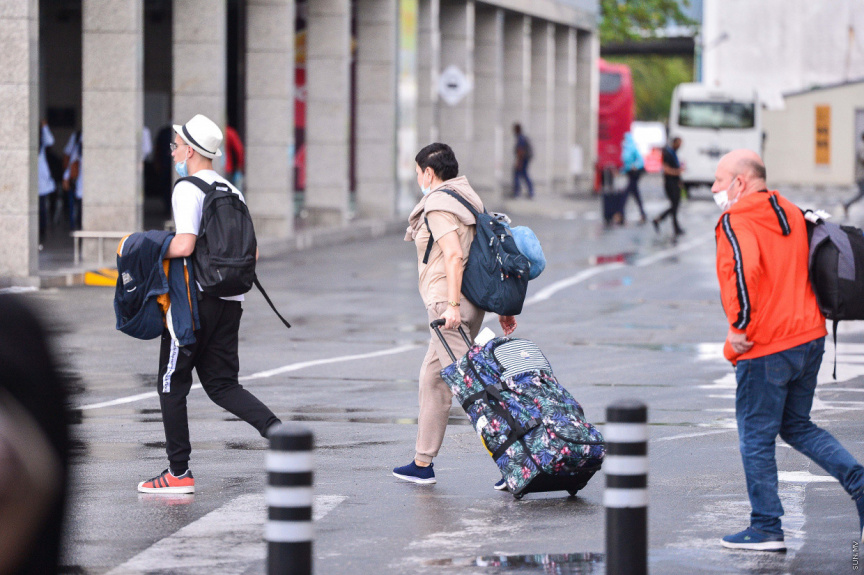 The Tourism Ministry of the Maldives has announced that from July 15 onwards, on-arrival visas will once again be issued for tourists from the South Asia region, provided they have a negative PCR test result upon entry.

The Maldives stopped issuing visas for tourists from the region on May 13 after the situation with COVID-19 in the region escalated.

In a press conference today, President Ibrahim Mohamed Solih had announced that the borders of the nation will once again be opened to tourists from South Asia from July 15 onwards, after evaluating the situation with the virus in the region in the upcoming week.

The Tourism Ministry tonight announced that tourists would be required to present a negative PCR test upon arrival, after which they will be issued on arrival visas.

The Ministry did not specify the duration of the validity of the test but said that further details will be disclosed in the coming days.

The Maldives had previously issued on-arrival visas for tourists who presented a negative PCR test of 72-hours. Today, the nation also permitted travel for work permit holders from the South Asia region.

Parks and running tracks to reopen in July