May 6 terror attack: 8 individuals under investigation, 4 to be charged soon 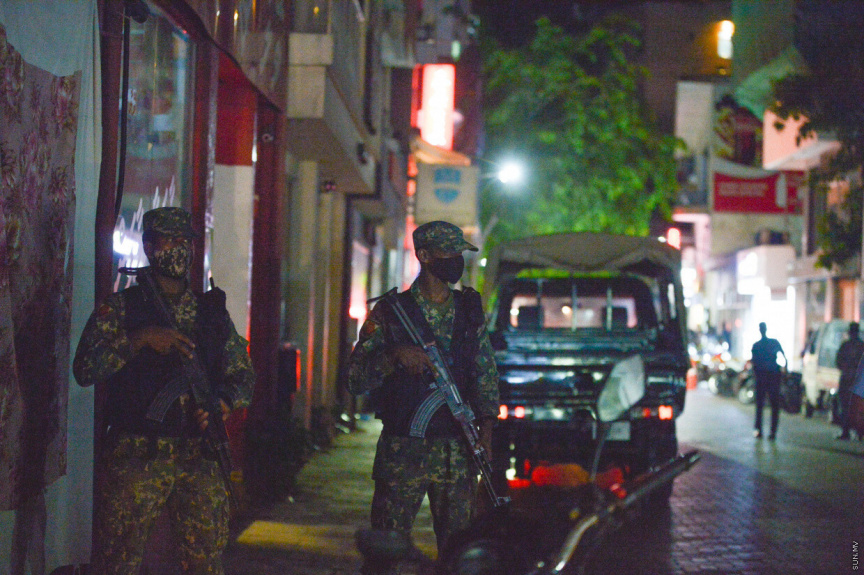 President Ibrahim Mohamed Solih has stated that eight people were under investigation following the May 6 terrorist attacks, and that charges could soon be brought against four of them.

The May 6 attacks, targeting former President and current Speaker of the Parliament Mohamed Nasheed, involved an IED explosion near his residence. Police have confirmed previously that four people were arrested in direct connection with the attack.

President Solih in a press conference underway currently, said that eight people were under investigation for the attack and that four of them could be charged soon.

"From the update, I received from the police, investigations into eight people connected with the attack is commencing rapidly. Investigations into four of them will be concluded shortly and sent for charges," said President Solih.

He said that the radius of everything related to the attack will also be looked into without any limits. The President also spoke on the intelligence audit commenced after the attack. He said that the audit will soon conclude.

"The work is now almost done. Briefings have been received, We will do what we have to, in order to improve the intelligence bodies when the final report is done," said the President.

The President said that he will take into account the findings of the Parliament's National Security Committee, which is also conducting an inquiry into the attack. The Committee report is also now in its final stages.

It is believed that the four people, who the President said charges are soon to be brought against, are the four people who police have revealed to have been arrested in direct relation to the attack.

It is believed that Adhuham is the suspect alleged to have pressed the remote button to detonate the IED explosive.