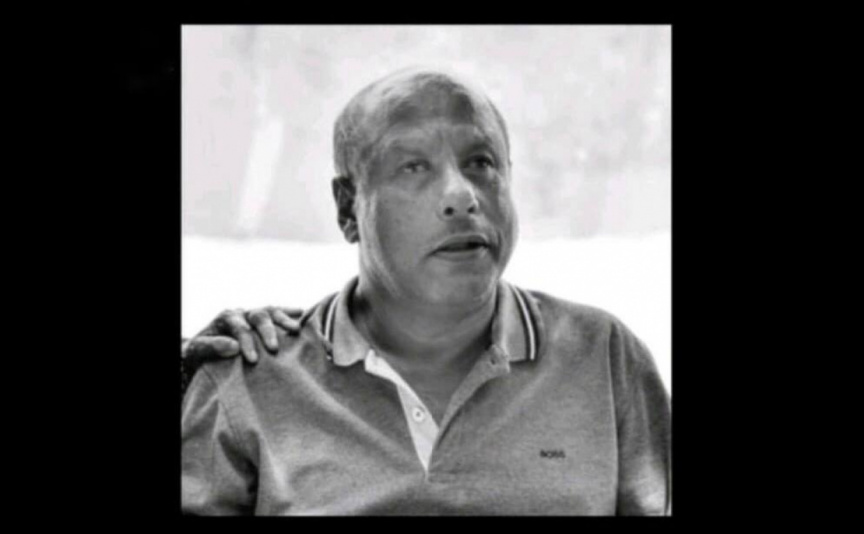 Ahmed, 55, passed away on Monday while receiving medical treatment in Dubai.

Local newspaper Adhadhu, citing a family member, reported that Ahmed is believed to have died from a heart attack.

Some members of his family are expected to travel to Dubai this Monday to attend his funeral.

President Solih has 11 full siblings. Four of them, including Ahmed, are visually impaired.

All four enrolled in courses to learn to recite the Holy Quran by heart. While Ahmed was unable to complete the course due to heath complications, the other three went on to become hafizes.

‘Sex and the City’ actor Willie Garson dies at 57