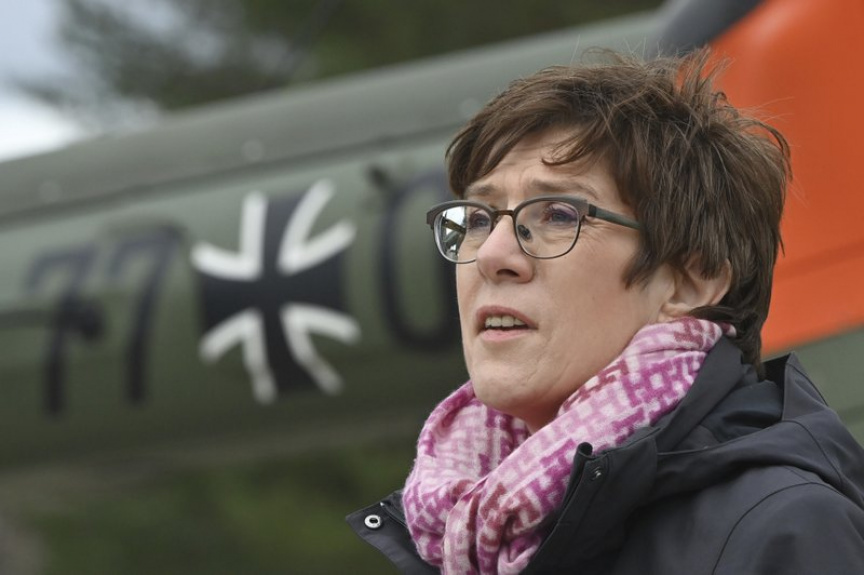 BERLIN (AP) — Germany’s Defense Ministry said Wednesday it has ordered a platoon stationed in Lithuania as part of a NATO mission to return home immediately amid allegations of serious misconduct.

The ministry said the allegations include sexual harassment, insults with possible racist or antisemitic connotations, and “extremist behavior.”

“Particularly in Lithuania, where we stand side-by-side with our NATO partners for common values, such behavior by individuals isn’t just completely inexcusable, it’s absolutely shameful to us all,” Defense Ministry spokesperson Christina Routsi told reporters in Berlin.

About 30 soldiers are being repatriated, and the main suspects face possible immediate dismissal from the military, Routsi said.

She said it was also discovered during the investigation that 569 rounds of ammunition had gone missing.

German Defense Minister Annegret Kramp-Karrenbauer has vowed to act firmly against extremism in the military. Last year, she disbanded a company of special forces in which she said a culture of right-wing extremism had been allowed to develop behind a “wall of secrecy.”

Germany to give $720M to Holocaust survivors globally

Germany: Suspects in police shooting had been poaching