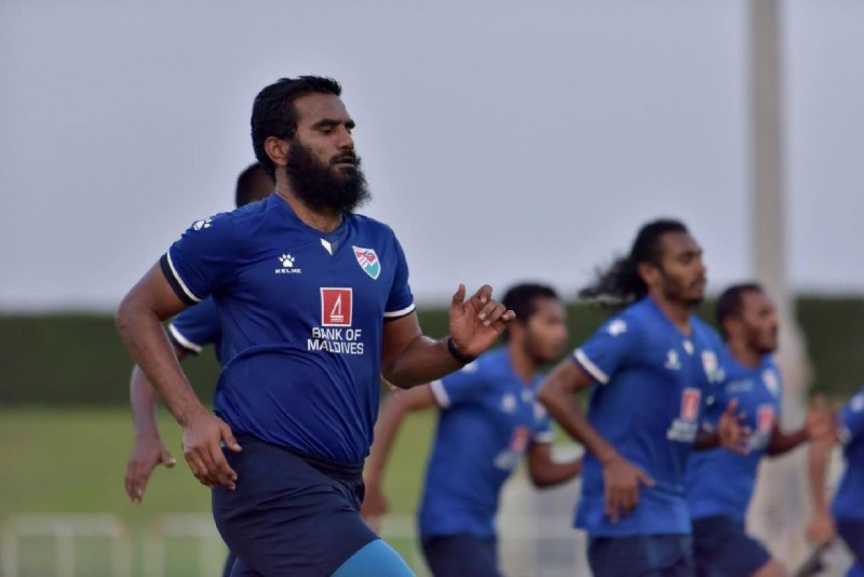 Ashfaq announced the news in a tweet and said that he will now join the national team in the World Cup qualifying matches.

He tested positive for the virus in tests conducted in Dubai, UAE before the team's departure to China for the qualifying matches. Ashfaq was in camp with the national team in Dubai when he tested positive.

Alhamdulillah! I have tested Negative for COVID-19 today and In Sha Allah will join the National Team tomorrow for the World Cup and Asian Cup Qualifiers. ???????? #maldives pic.twitter.com/Rb90G8LKLO

Ali Ashfaq is widely regarded as the best player in the history of Maldivian football and is even regarded as one of the finest players from Asia. He is the top scorer for the Maldives and is the team's most important player.