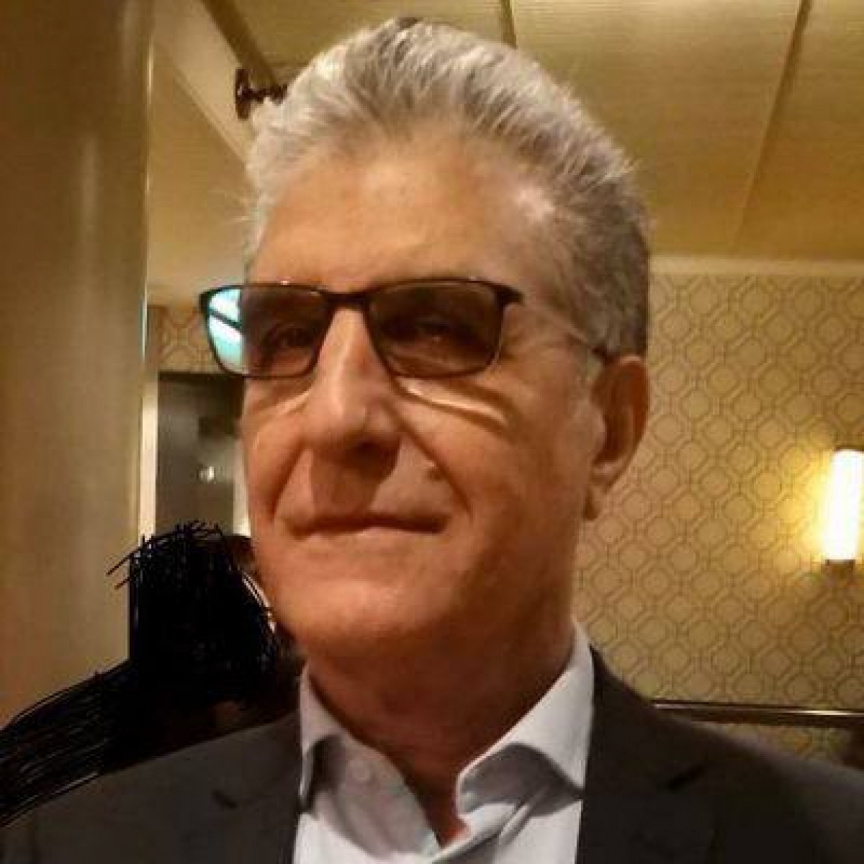 Abbas Faiz: He has been appointed as a special envoy to the Maldivian government to monitor the investigation into the May 6 terror attack.

President Ibrahim Mohamed Solih has appointed Abbas Faiz, a human rights analyst, as a special envoy to the Maldivian government to monitor the investigation into the targeted terror attack of May 6 which left Parliament Speaker, former President Mohamed Nasheed severely wounded.

President’s Office, in a statement announcing the appointment on Wednesday evening, said that the special envoy is mandated to ensure that all stages of the investigation, prosecution and trial of the alleged perpetrators, and any related and necessary inquiries, comply with international best practice and national laws to ensure public confidence in the integrity of the processes.

President’s Office said Faiz’s oversight of the ongoing investigation will be conducted within the parameters set by the Prosecutor General.

“And he will provide necessary counsel and instructions, and prepare necessary reports until justice is served in this case,” said the President’s Office.

President’s Office said that Faiz will be stationed at the President's Office for the duration of his engagement.

Faiz, a British national, has over 30 years of experience monitoring the human rights situation in South Asia, including Maldives. He was previously employed at Amnesty International as the most senior advisor to the Secretary-General on the countries in his brief and has worked as a Lecturer in Law in the Schools of Law, Essex University, UK, for the past three years. He has also published articles on human rights in the Guardian, New Statesman, the Lancet and in several South Asian newspapers, including several papers on the human rights situation in Maldives.

The attack on May 6 involves a remote-controlled IED strapped to motorcycle parked nearby Nasheed’s residence, which was detonated just as Nasheed, 54, exited his residence and went to get in his car. Nasheed was thrown to the ground and sustained multiple shrapnel wounds, while three members of his security detail and two bystanders sustained minor wounds.

He was rushed to ADK Hospital where he went lifesaving surgeries to remove ball bearings and other shrapnel, some of which perforated his internal organs.

Police have made three arrests in connection to the case: Ahmed Adhuham Rasheed, 26, Hiyaa, GDh. Thinadhoo; Mujaz Ahmed, 21, Ma. Feyruge, K. Male’; and Thahmeen Ahmed, 32, Folheyma, GA. Kondey. Adhuham is believed to be the man who detonated the IED.

Sri Lanka to close borders for 10 days amid virus surge