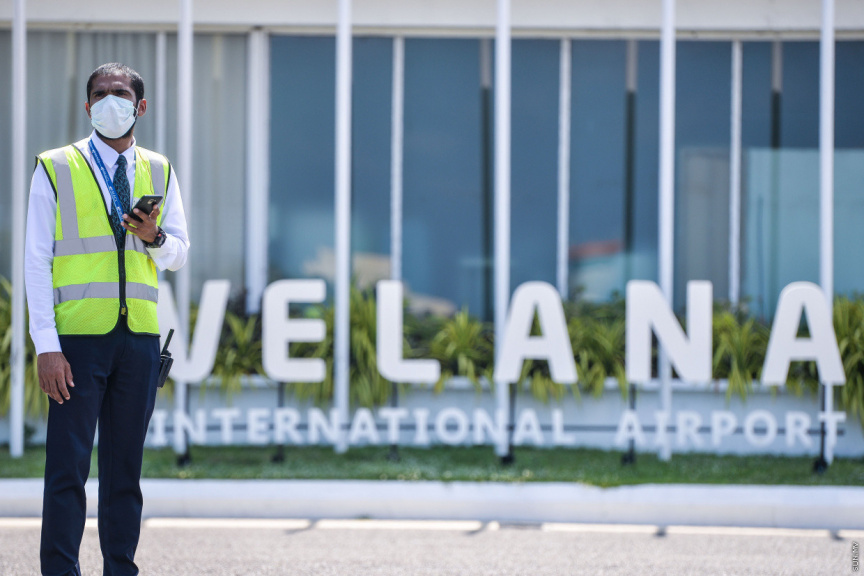 The security levels at the Velana International Airport (VIA) have been raised due to received information.

Major Azim said that the security levels were raised due to received information, without going into further detail.

The Maldives is still reeling back from the shocking terrorist attack targeted to ex-President Mohamed Nasheed on May 6. The army is has been deployed to different regions of the nation due to possible security threats.

Nasheed was wounded in the bombing near his residence on May 6. Apart from Nasheed, his security detail as well as two civilians were injured in the explosion.

Alert levels in the nation were raised in the aftermath of the attack which has been described by state officials as the most dangerous terror attack that the nation has faced.

Nasheed has since made been transported to Germany via a private air ambulance for further medical care, after receiving critical life-saving treatment at the ADK Hospital. The attack targeting him was linked with extremism and a total of three, including the alleged bomber, have been arrested.