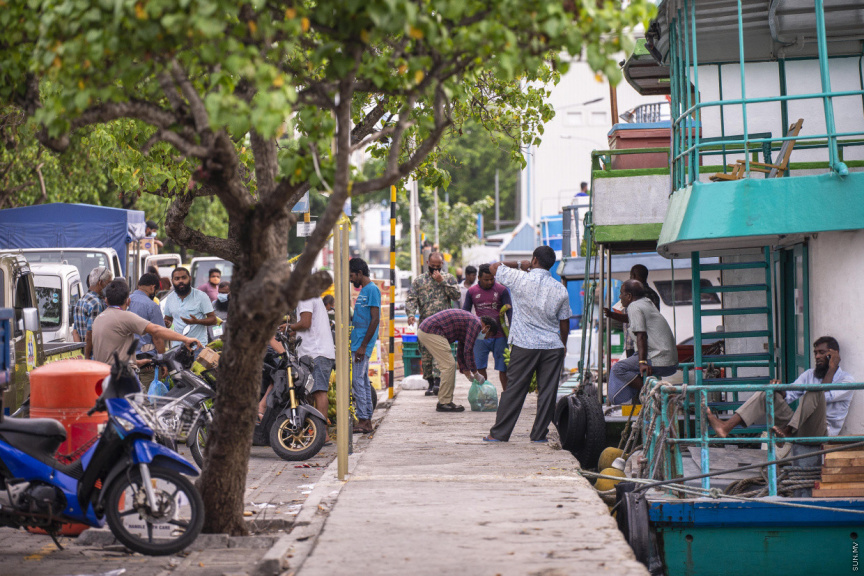 Maldives’ Finance Minister Ibrahim Ameer has stated that it would be a difficult task to repay the amount of overdraft of the public accounts obtained by the government in a short period of time.

In a letter to the Parliament, requesting to extend the overdraft period, Minister Ameer providing details of the reasons for the request said that the economy had still not recovered and overcome the effects of the pandemic, despite early signs in the year such as the control of the virus, resurge of the tourism industry, reopening of the borders and the growth of the economy. The Minister said that repaying the overdraft in a short period of time was not possible since the stakes related to the economy were still high.

He requested an additional year for the suspended clauses of the Fiscal Responsibility Act allowing the overdraft in order to implement the state budget for this year and manage the cash flow since there were difficulties in gaining income.

The requested extension was because the country had still not managed to fully control the virus and because it would take time for the economy to return back to the point where it was before the pandemic, even if the virus was controlled. The Minister also said that it was a difficult task to reduce the overdraft amount to the amount stipulated in the law.

The letter sent by the Minister read that an overdraft of MVR 2.8 billion had been obtained by the government and the Fiscal Responsibility Act stipulates that the limit is to be kept at MVR 170 million at the end of the year, which the Minister said was a difficult thing to do in such short span of time.

The Minister said that state expenditure needed to be controlled even more in order to manage the short term cashflow of the nation. The information shared by the Ministry shows that the closing balance of the state cash flow at the end of May 2021, would be at MVR -2.1 billion. The closing balance for the end of the year is projected at MVR -1.9 billion.

For debt coverage, state companies to be privatized