Govt. extends date for expression of interest for airport development 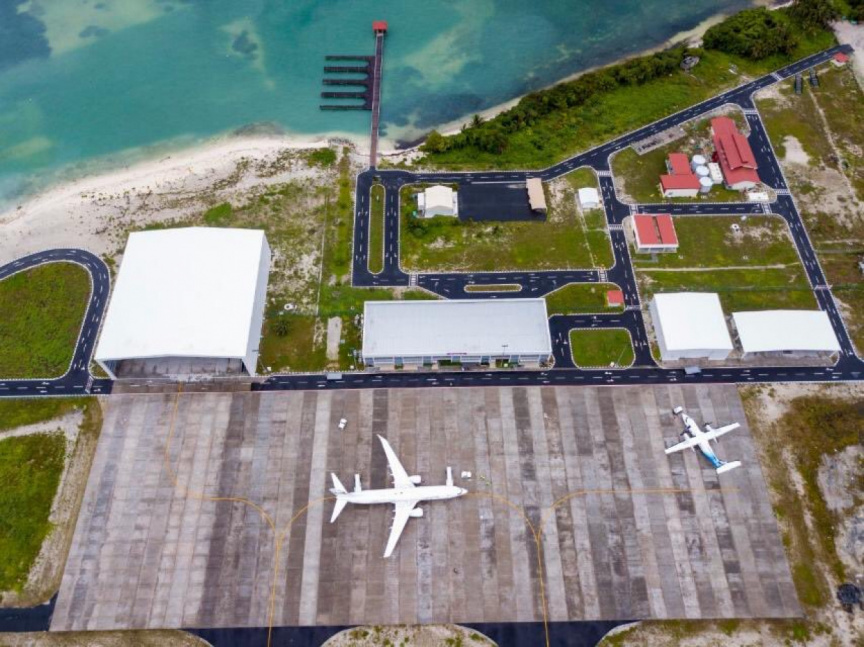 The announcement made by the Finance Ministry on February 11 seeks interested parties to develop airports in the islands to submit an expression of interest. According to the extension, the due date for the interested parties now lapses on March 1.

Terms of reference will be available from the website of the Ministry from January 31. Proposals from interested parties that meet requirements are to be submitted afterward.

The government policy is to develop airports within a 30-minute distance of all inhabited islands. Currently, the Maldives has three international airports with 14 domestic airports.

While an airport project in Thulhaadhoo is up for proposals, the airport in Dharavandhoo of the same atoll is the busiest domestic airport in the nation. An airport in Makunudhoo has been a pledge made by many governments since the island is very much isolated from the rest of the nation due to the geographical formation of the atolls.

MNDF permits use of new scan machines at 4 airports