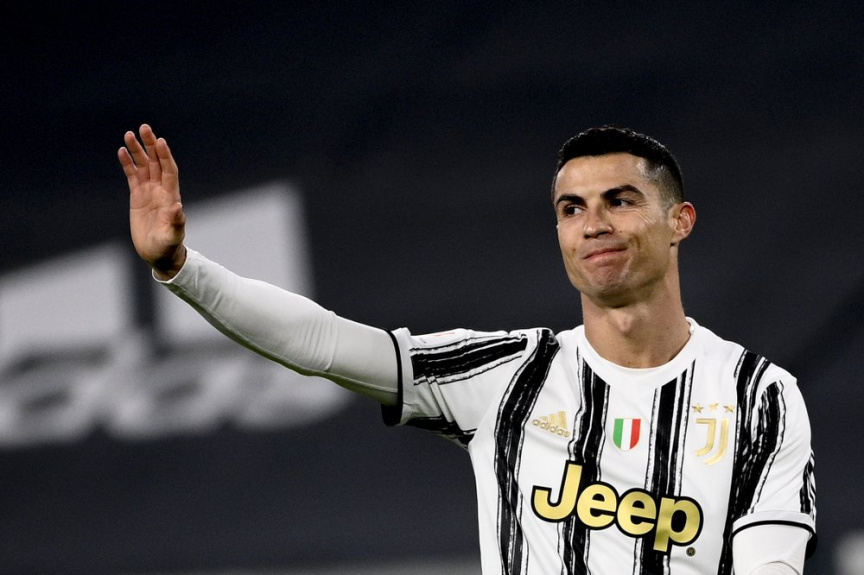 TURIN, Italy (AP) — Juventus progressed to its sixth Italian Cup final in seven years after a 0-0 draw against Inter Milan on Tuesday to win 2-1 on aggregate.

Atalanta hosts Napoli on Wednesday in the other semifinal after having drawn 0-0 in the first leg. The final is on May 19.

Juventus coach Andrea Pirlo has faced criticism in the first season in his managerial career but his team won the Italian Super Cup last year and is still firmly in the hunt for what would be a record-extending 10th successive Serie A title.

“I hoped to get to this stage of my debut campaign and be in the last 16 of the Champions League, have won the Super Cup and reached the final of the Italian Cup, but we haven’t done anything yet so we have to keep working away and stay focused,” Pirlo said.

“We played well today because Inter hardly had any shots on goal. We had the best chances and (Inter goalkeeper Samir) Handanovic was the best player on the pitch.”

It is the second successive season Inter has been eliminated in the semifinal of the Italian Cup. It is also out of European competition, having finished bottom of its Champions League group.

“We undoubtedly needed to make the most of the many chances we created over the course of 180 minutes,” Inter coach Antonio Conte said. “I think that we saw two teams that fought it out until the very end, but we’ve unfortunately paid the price for gifting them goals in the first leg.

“We tried to turn things around tonight but weren’t able to. We need to learn from our mistakes and bounce back.”

Juventus had won the first leg 2-1 last week, with Cristiano Ronaldo scoring both goals for the Bianconeri.

Ronaldo also netted on Saturday in a 2-0 victory over Roma in the league, a day after celebrating his 36th birthday.

He was kept quiet in Turin, although the Juventus forward did go close on three occasions at the end of the first half.

Conte has only had one success over his former club, with the Nerazzurri having beaten Juventus in the league last month.

Ibrahimović and Lukaku get away without bans after spat

Ronaldo can only watch as Napoli wins Italian Cup title