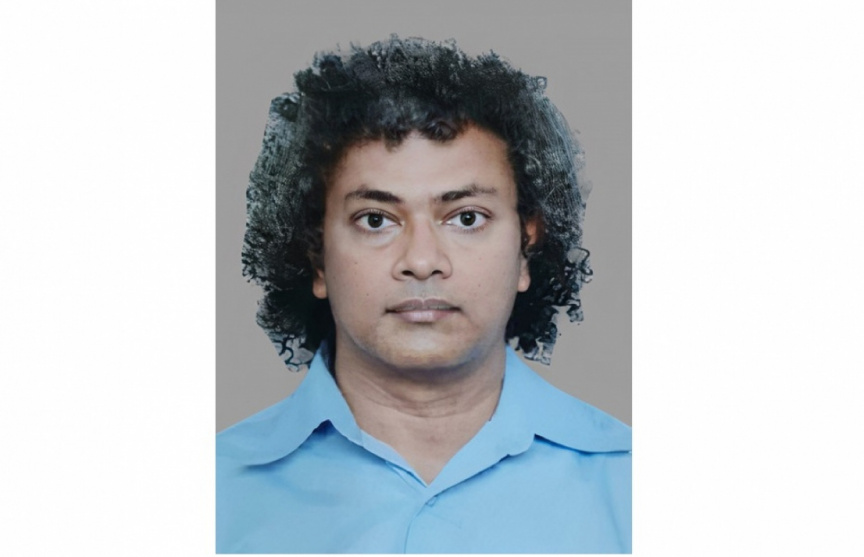 Mohamed Habeeb: He was appointed the CEO of National Drug Agency on January 19, 2021.

The appointment comes after NDA – established nine years ago under the Anti-Narcotics Act – has been running without a CEO for over four months.

NDA announced the appointment of the new CEO on Tuesday.

Habeeb, the new CEO, obtained his Master’s Degree from the International College of Business and Technology. He has experience in executive positions, and previously worked at the Local Government Authority (LGA), Dhiraagu, and Maxcom Technologies.

Habeeb replaces former CEO Hassan Shaheel, who resigned on September 27, 2020 alleging he was being threatened using drug addicts, and harassed on social media based on unfounded allegations.

NDA is the main State institution charged with executing the policies established under the Anti-Narcotics Act.

The appointment of a new CEO to the institution comes after vacancy announcements were posted three times.