Attacks on 2 villages in Niger kill at least 100 people 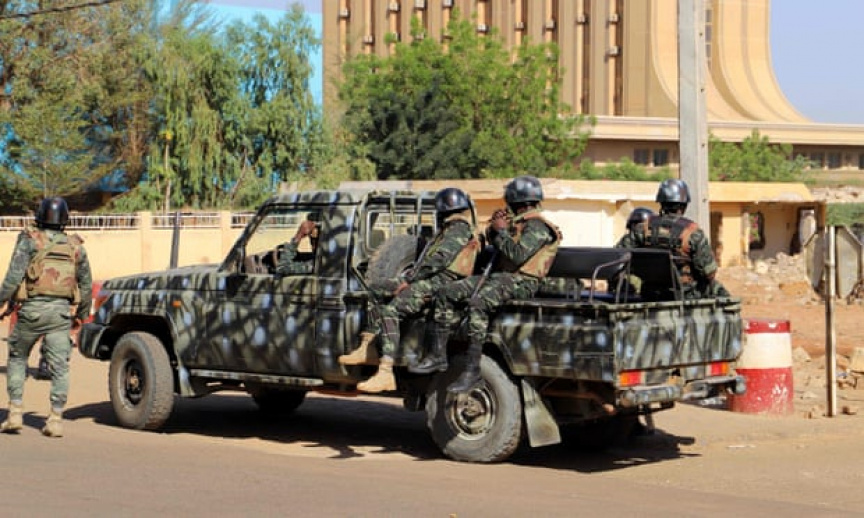 “We came to provide moral support and present the condolences of the president of the republic, the government and the entire Niger nation,” he said.

The villages in the insecure Tillaberi region were attacked Saturday after locals killed two fighters, local officials said, taking place the same day as the West African nation’s electoral commission announced that presidential elections would be heading to a second round.

Niger has endured several attacks by Islamic extremists, including the Nigeria-based Boko Haram, and fighters linked to the Islamic State group and al-Qaida.

While jihadists in the region pose a growing threat, the West African country is expected to see its first democratic transition of power since independence from France in 1960.

Some 7.4 million Nigeriens were registered to vote on Dec. 27 to elect the successor to President Mahamadou Issoufou, who has served two terms and is stepping down.

According to results announced on Saturday, a second round will be needed after none of the 28 candidates won a majority.

Former Foreign Minister Mohamed Bazoum of the ruling party will face off with former President Mahamane Ousmane on Feb. 21.