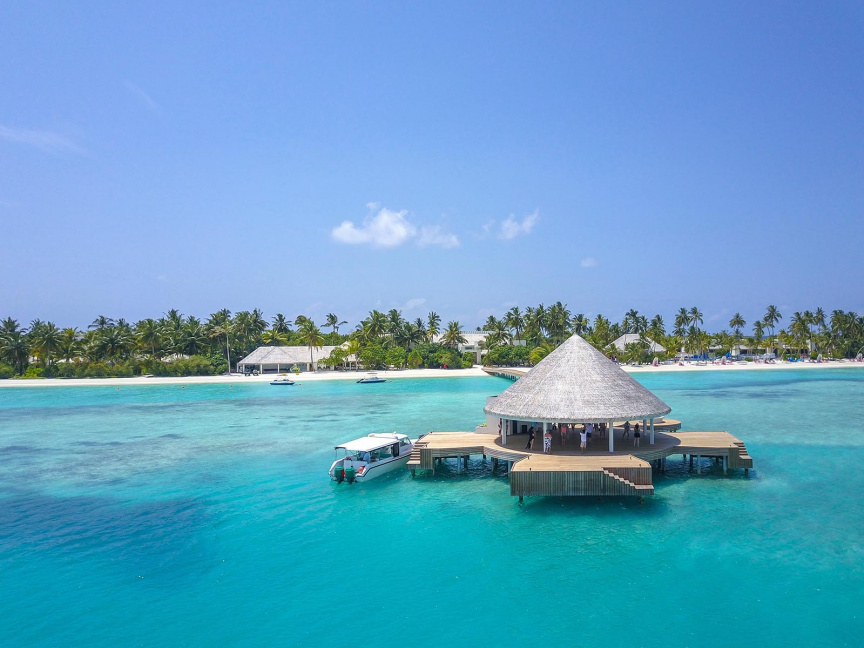 An emergency issue into the death of a staffer of Kandima Maldives resort who later tested positive for COVID-19 has been submitted to the parliament.

Adam Naseer (60) a staffer of the resort passed away on October 30 after attending the Dh. Atoll Hospital.

His family has alleged gross negligence from the resort for failing to provide healthcare despite requests by him on multiple instances.

The family has stated that Naseer had been sick for nearly two weeks before his death.

“Adam Naseer had been there for a long time. He fell ill, couldn’t go back home, and passed away. An emergency issue has been submitted regarding this.” Said Speaker of the Parliament Mohamed Nasheed while announcing the issue.

Due to the state budget presentation in the parliament today, the issue was scheduled for tomorrow’s session.

HPA has also alleged that the resort had provided misleading information regarding the case. A criminal investigation has been requested by the police regarding the matter.

The Tourism Ministry has also suspended the operating permit of the resort due to violations of the standard operating procedure.

Investors of USD 250,000 to be granted resident visa