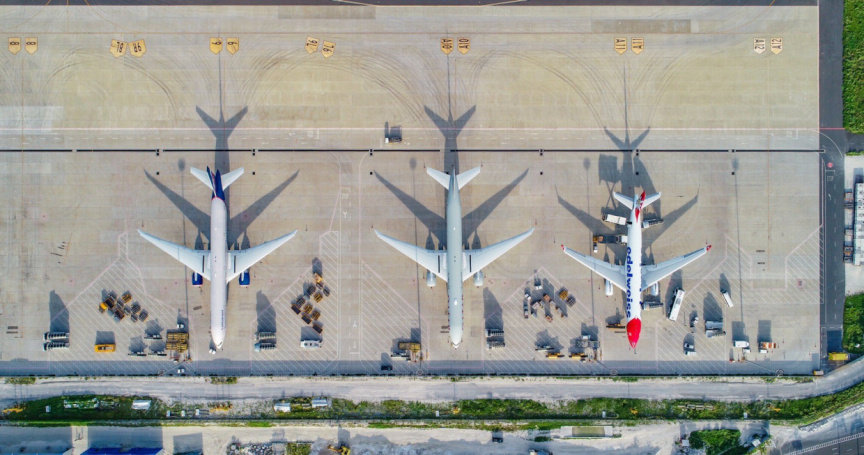 Velana International Airport, the main airport of the Maldives saw a record-breaking number of air traffic movements last Sunday, since the nation reopened its borders on July 15.

The Maldives officially reopened its borders on July 15, after entering into a lockdown fueled by the COVID-19 outbreak centered in the capital.

Maldives Airports Company Limited (MACL) which manages the airport said that on Sunday, a total of 227 air traffic movements were recorded at the airport. MACL said that this included 69 runway movements as well as 158 seaplane movements.

Many airlines are slowly recommencing travel to the Maldives to meet with the peak tourist season, leading to speculation that the nation could see an increased influx of tourists in the next two months.

Since the borders reopened, more than 11 major international airlines including big names such as Emirates, Qatar and British Airways have recommenced travel, with some even ramping up frequency since then. The nation has so far recorded more than 37,000 tourist arrivals, slowly increasing every month.