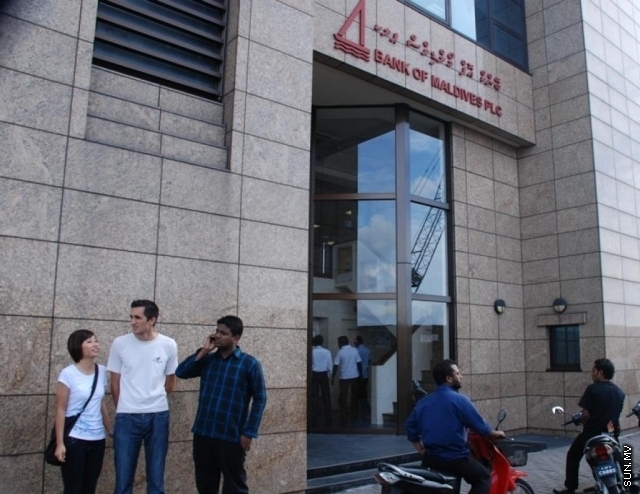 The Bank of Maldives Plc (BML) has terminated all business relationships with NGO Naifaru Juvenile Club, after the Club sued the Bank.

Naifaru Juvenile Club sued the Bank when the Bank refused to allow a withdrawal of US Dollars in a US Dollar deposit account in the name of the Club at the Bank’s Naifaru branch.

A letter signed by the Bank’s Assistant General Manager Fathimath Manike and sent to the Club last Tuesday said that after the filing of the lawsuit, business relationship between the Bank and the Club could not be effectively continued. The letter stated that the Bank would close all the accounts in the name of the Club by the 21st of this month, and that after the same date, BML would return all the Club’s funds in its deposits.

Naifaru Juvenile Club filed the lawsuit on the 15th of last month requesting a Court Order against the Bank, ordering the Bank to allow the Club to withdraw US Dollars from their Dollar Account.

A BML officer has not been available for comment on the issue.