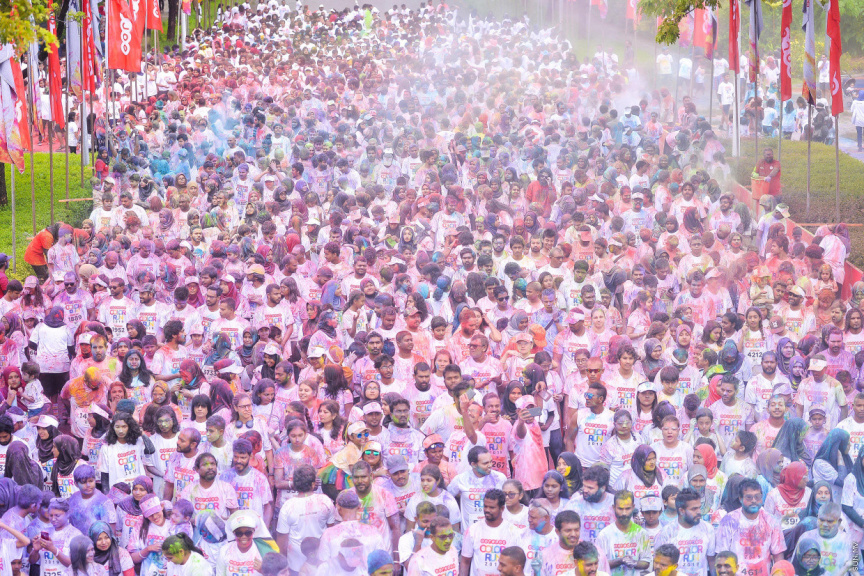 Ooredoo has opened applications for the Atoll Run.

The event is being held on the occasion of Ooredoo Maldives’ 15th anniversary and is focused on local runners. The event will be held in all atolls across the nation and will be conducted virtually.

This is a new event by Ooredoo and will be held in two separate categories. The five-kilometer run can be taken part by everyone and can be signed up today.

The 15-kilometer run, however, is limited to 20 runners from each atoll.

Hussain Shujau, the founder of iRunners has been appointed as the director of the newest event introduced by Ooredoo.

Students of Grade 11, 12 in Male' City to attend school