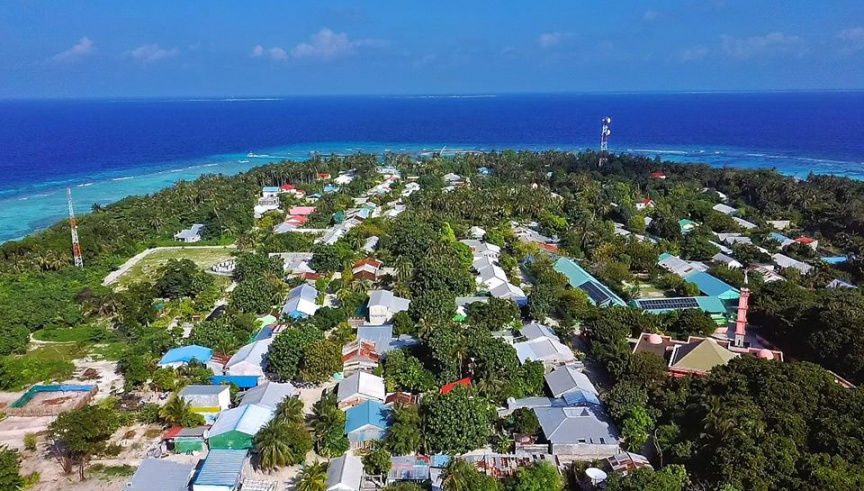 Health Protection Agency (HPA) announced on Wednesday that a second follow-up test conducted on a 92-year-old man from N. Kudafari who tested positive for the new coronavirus has also come back negative.

The man had tested positive for the new coronavirus on July 12, after he was hospitalized in Indhira Gandhi Memorial Hospital (IGMH) in Male’ City for further treatment after he fractured his leg.

He had been initially treated at the N. Regional Hospital in Manadhoo, but was transported to the capital on July 11 because the hospital did not have an orthopedist.

Health Emergency Operations Center (HEOC) spokesperson and epidemiologist Dr. Nazla Rafeeq told Sun the man is to be moved out of the COVID-19 medical facility in light of the results of the follow-up tests.

Dr. Nazla said that the patient may have recovered after getting infected with the virus or the initial test result may have been a false positive.

Kudafari had been locked down following the initial test result.

The elderly man’s family has announced that the test results of all his contacts, including those who bathed and fed him, also came back negative.

Hospital beds provided to the bed-ridden at Kudafari