Mourinho helps deliver parcels to elderly in isolation due to virus 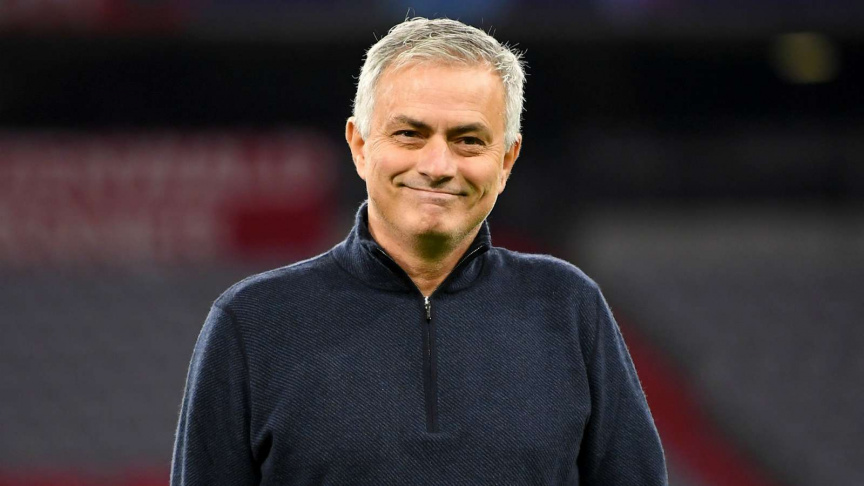 The former Porto, Inter Milan and Chelseas and Real Madrid boss took part in the acitivity to help some of society’s most vulnerable people during the global pandemic Covid-19.

Mourinho volunteered for charity Age UK and community group Love Your Doorstep, which is based near Tottenham’s training ground in Enfield.

“I’m giving a little help to Age UK Enfield and LoveYourDoorStep Enfield and of course you can donate food, money or be a volunteer it’s so easy to contact,” said Mourinho who also managed Manchester United previously.

The Portuguese helped to pack parcels containing food and other essentials before delivering them to local elderly residents, many of whom have been told to self-isolate for 12 weeks as a preventive measure against the virus.

Roma might be a perfect fit for José Mourinho