EPL suspended indefinitely, players to be asked for wage cut 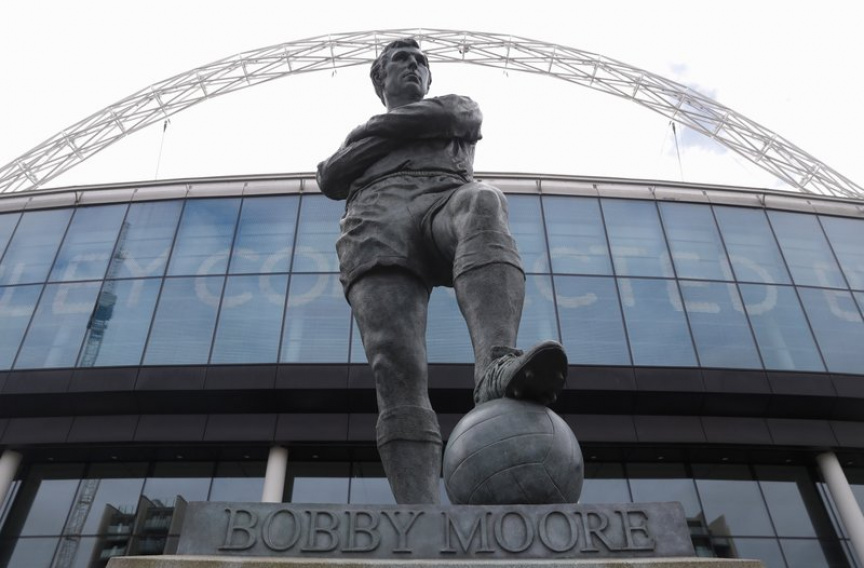 The English Premier League was suspended indefinitely on Friday following a meeting of its 20 clubs, who discussed financial painkiller measures including asking players to take a substantial pay cut during the coronavirus outbreak.

Having previously given a tentative — and improbable -- return date of April 30, the world’s richest league said the season would not be resuming at the start of May and “will only return when it is safe and appropriate to do so,” and only with the full support of government and medical guidance.

Teams have nine or 10 games left to play in the Premier League, with Liverpool — the leader by 25 points — still needing two more wins to clinch its first title since 1990. The FA Cup is at the quarterfinal stage.

“There is a combined objective for all remaining domestic league and cup matches to be played,” the league said, “enabling us to maintain the integrity of each competition.”

UEFA, in a letter signed by the European Club Association and the European Leagues, has urged members not to abandon their competitions. Halting leagues without approval from UEFA could see teams blocked from qualifying for the Champions League and Europa League as they are determined based on final positions in domestic standings.

The meeting, which was held by video conference, came at the end of a week when Premier League players came under growing pressure to forego some of their salaries to help protect the jobs of club staff. Tottenham and Newcastle are among those to have furloughed non-playing staff during soccer’s shutdown and, on Thursday, British health secretary Matt Hancock called on Premier League players to “take a pay cut and play their part.”

The league said clubs agreed to consult players over a wage deduction or deferral of 30% “in the face of substantial and continuing losses,” adding there would be meeting on Saturday between the players’ union, the league, players, and club representatives.

Talks were held separately on Friday between captains of the Premier League clubs over the creation of a fund to raise money for Britain’s National Health Service, which is being overwhelmed during the pandemic.

Following its meeting, the league said it was committing 20 million pounds ($24 million) to the NHS and other vulnerable groups.

In another financial commitment, the league voted to advance funds of 125 million pounds ($150 million) to clubs in the English Football League and fifth-tier National League, many of which are struggling to cope with the financial consequences of the suspension of matches.

That sum — which takes in solidarity payments, so-called “parachute payments” to teams relegated from the Premier League, and academy grants -- would usually have been paid in August, the first month of the English season.

The EFL — the three divisions below the Premier League — and the Women’s Super League also were halted indefinitely.