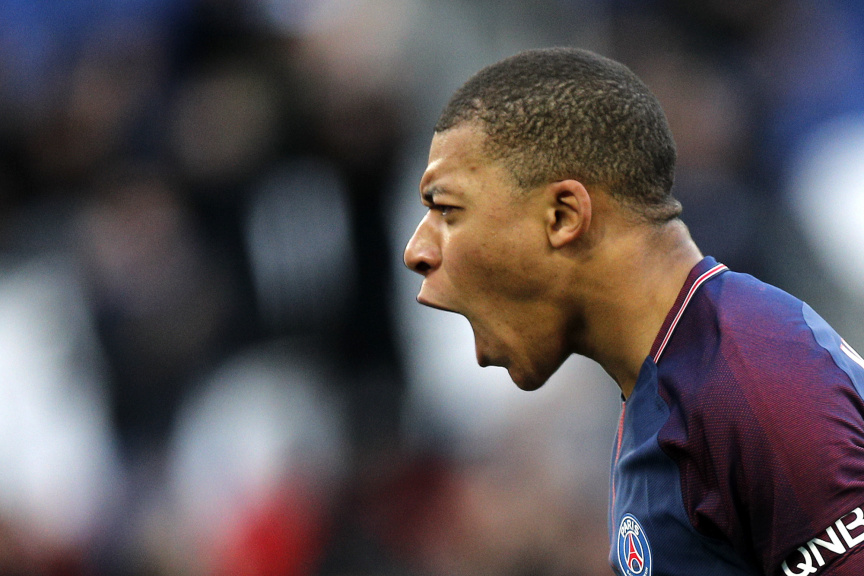 The top priority for Spanish giants Real Madrid is still French star Kylian Mbappe, according to Goal.com and AS.

Contract talks between the Frenchman and PSG have come to a halt and the La Liga giants have reportedly seen an opening to lure the most promising footballer in the world.

The France international has twice rejected PSG's attempts to tie him down to a new deal, and talks have now halted between the two parties.

However, Real Madrid would still have to field an enormous expected salary hike in addition to the mountainous asking price of PSG who are fully aware of the player's worth.

Mbappe, at just 21 years is widely considered as one of the best players in the world after his breakthrough season at Monaco. He is well known for his finishing, dribbling, and bursts of speed that leave defenders dumfounded.

The young Frenchman has already won the Ligue 1 titles and every other domestic title. He also has a World Cup medal to his name as he gave a standout performance in the final of the biggest stage in world football.

Football experts have long predicted that Mbappe is destined for something greater in football that PSG, despite luxurious spending, is still not able to achieve. And one of the biggest destinations, certainly the keenest ones on securing Mbappe's si9gnature for years now, are the famous Los Blancos who have French idol Zinedine Zidane at the helm of the club.