International marathon in Maldives postponed due to virus 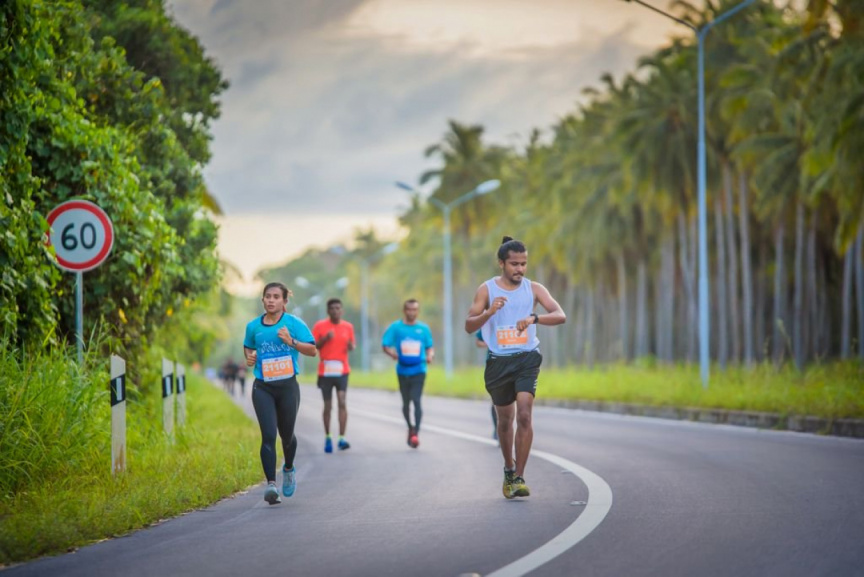 Photo shows runners of a marathon held in L. Atoll in the Maldives. (Photo/Maldives Hadhdhunmathi Marathon/Twitter)

An international marathon to be held during the weekend by irunners in the Maldives has been postponed.

The organization stated that the event was postponed because of the Covid-19 disease that is spreading across the globe and to adhere to the guidelines issued by the WHO and the EPA.

The WHO and the EPA had advised not to hold events of large gathering amid fears of the virus which originated in China. A date for the event will be later announced.

Around 93,000 cases of the disease which originated in China last December have been identified globally. The death rate from the disease currently stands at around 3000 while the number of people who have recovered after contracting the disease is number at around 50,800. The disease is thought to be fatal for those with pre-existing conditions and weaker immune systems due to old age.

Court compels EC to accept a candidacy it rejected