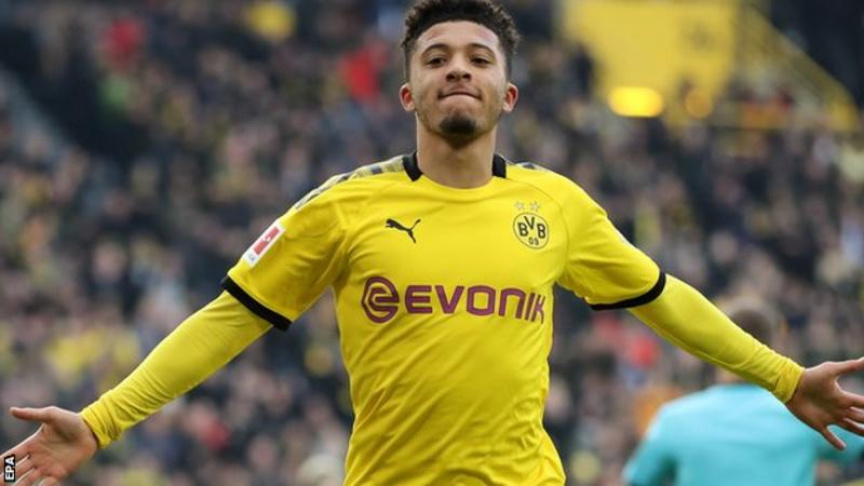 "We have enough money. We want to have titles. I think this team has a lot more potential with Jadon than without Jadon." Wazte said speaking about the prolific young english talent.

The 19-year-old has scored 14 goals and assisted another 14 in an exceptional season,

"I think he has the feeling that the club does have a good future,"

"In my opinion, I don't think he wants to leave." Watzke told BBC Sport.

Sancho has turned into one of the most important players for Dortmund this season and has quickly been linked to a number of clubs back in his homeland as well as Real Madrid and Barcelona. Sancho was 17 when he left Manchester City for Dortmund in 2017, costing the Bundesliga side about £10m.

He scored 13 goals last season, and also made his England debut in 2018.

Watzke admitted that it is "not clear what will happen".

"We have a very confidential relationship between us and him and his agents," he added. "We will discuss it."

Watzke also asserted that Dortmund - who are third in the German top flight - will not be swayed by the size of any offer they may receive for Sancho, who began his career at Watford.

"It's not a question of money," said Watzke. "For us, it would be the best position if he stays at Borussia Dortmund.