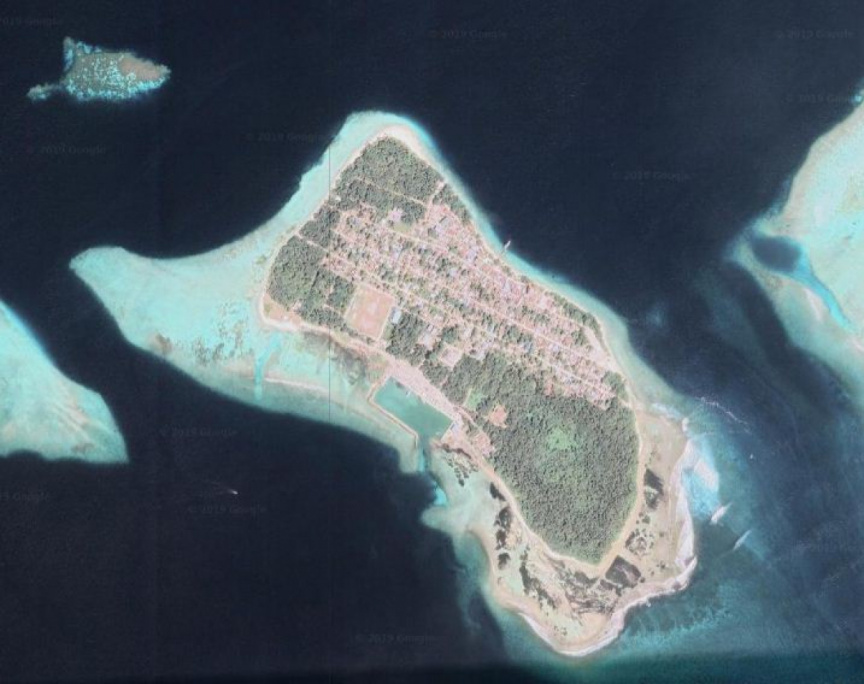 A carpenter has been found dead with visible injuries on his body at a workshop in M. Mulah.

The carpenter, identified by the police as a 44-year-old male, was found collapsed at the workshop on Tuesday morning.

According to the police, he was found with a deep nine-inch gash on the left side of his chest, and with a powered on electric saw next to him.

He was already deceased when taken to the Mulah Health Center.