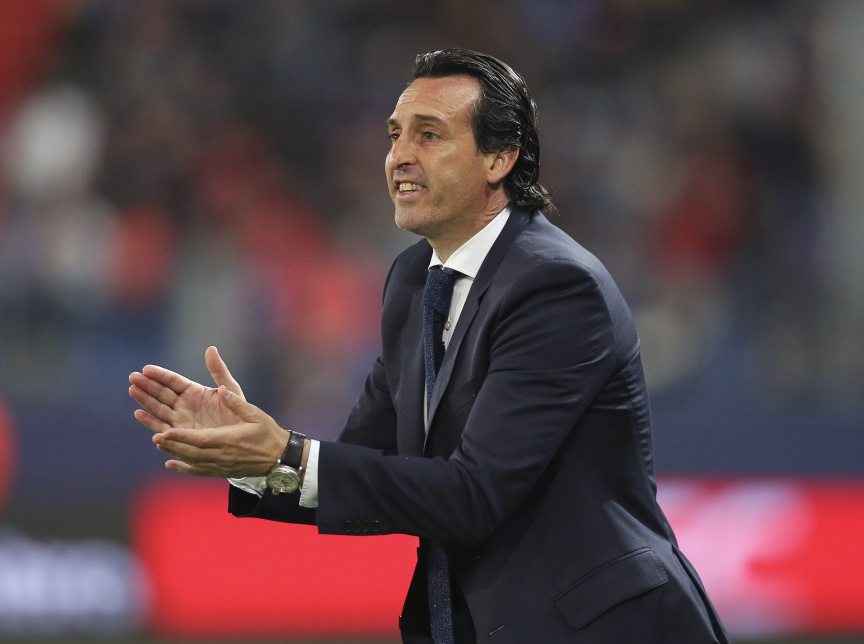 In this Saturday, May 19, 2018 file photo, former PSG head coach Unai Emery claps, during the League One soccer match between Caen and Paris Saint-Germain. This was one of the last games the Spaniard coached PSG in. Emery was fired as Arsenal boss on November 29, 2019 after 18 months at the club. (AP Photo/David Vincent, File)

Arsenal manager Unai Emery has been fired after 18 months with the club.

Unai Emery was fired based on a decision that had been "taken due to results and performances not being at the level required" according to a statement by Arsenal.

The former Paris St-Germain boss will be replaced on a temporary basis by assistant and former Arsenal midfielder Freddie Ljungberg.

The Gunners have not won in seven games and lost 2-1 at home to Eintracht Frankfurt in the Europa League on Thursday.