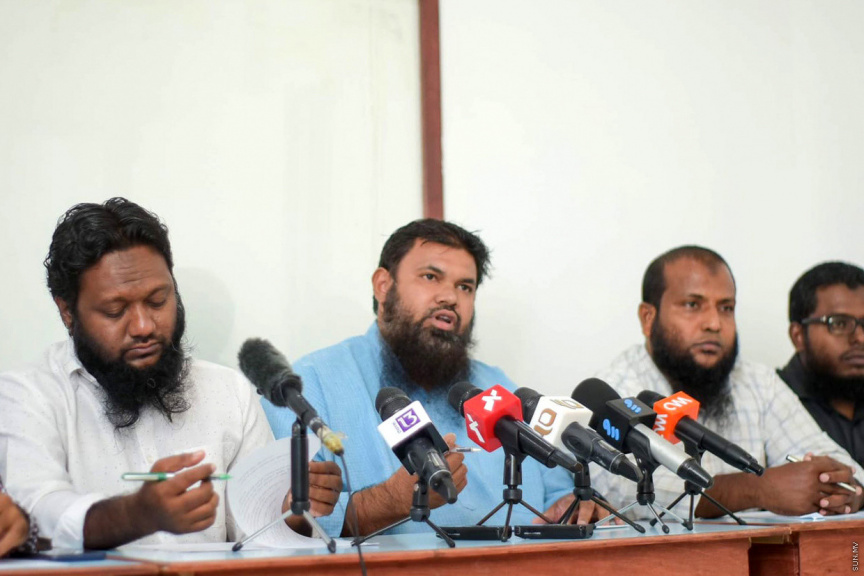 The Parliament has passed the report compiled by Security Services Committee (241 Committee) following its review of the Disappearances and Deaths Commission (DDCOm)’s findings into the murder of prominent politician and Islamic scholar Dr. Afrasheem Ali which recommends action against several local groups which have been categorized as a religious extremist groups including Jamiyyathul Salaf.

The report was passed with the majority vote of 47 parliamentarians this Tuesday afternoon, while 10 voted against it.

It makes 11 recommendations including action against religious extremist groups flagged in the report.

DDCom, in its investigative report on the high-profile murder, referred to a press statement Salaf issued against Dr. Afrasheem in 2018, in which it accuses him of engaging in the sin of shirk, and warns the public against following his fatwas.

The commission said it found Salaf attempted to incite hatred against Dr. Afrasheem, exposing him to threats to his life.

The committee report also called on other additional measures. Dr. Afrasheem was murdered on October 2, 2012, inside his residence in H. Funviluge.