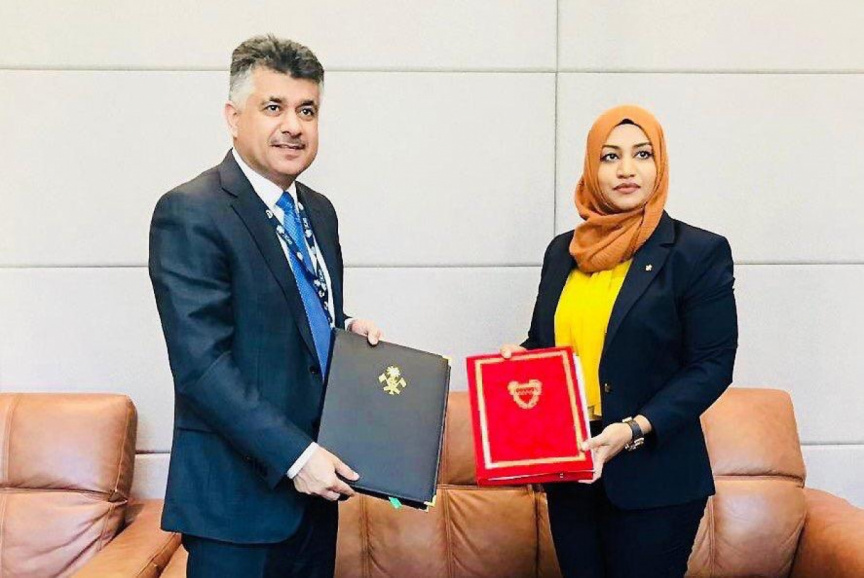 An agreement regarding air transport has been signed between Maldives and Bahrain.

The agreement was signed under an MoU signed between the two countries in 1995. The national airline of Bahrain, Gulf Air is already preparing to start operations to the Maldives next month and will conduct six flights on the Bahrain-Male'-Colombo-Male'-Bahrain route from October 28.

The agreement signed with Bahrain will take the number of countries with which the Maldives has air transport agreements with to 47. Right now, 29 airlines from 21 countries operate in the country.

High-speed ferry service to start at HA Atoll on Sunday

TA: No threat of dismissal made towards employees