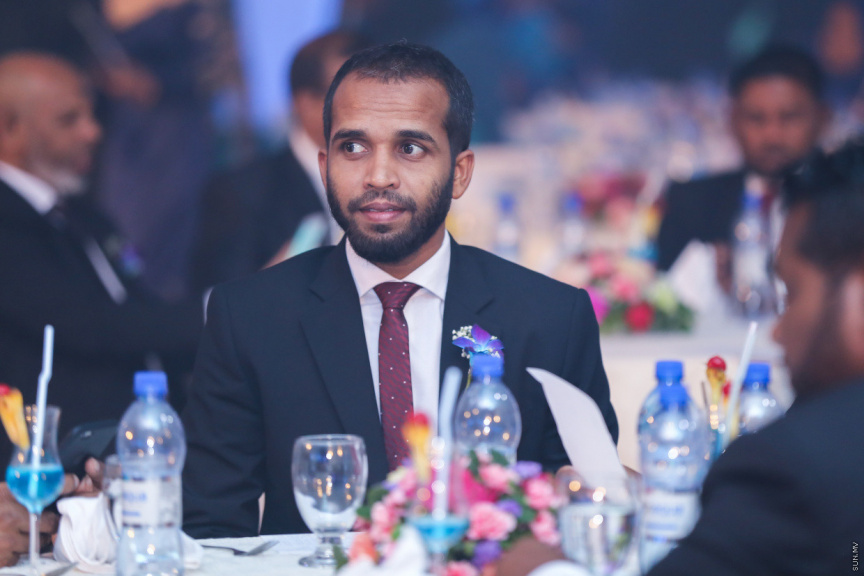 Judicial Service Commission (JSC) subcommittee’s report on the work of the Criminal Court reveals the number of cases presided over by the court’s Chief Judge Ahmed Hailam is relatively low.

The report also shows Hailam currently presides over 141 open cases – a relatively low rate compared to the number of cases president over the other eight judges who work at the Criminal Court.

Hailam, as Chief Judge, is in charge of assigning cases to judges.

Findings by JSC subcommittee show Hailam took over only six of the 250 cases which were filed with the Criminal Court this year, whereas other judges were assigned an average of 31 cases.

The subcommittee’s report also takes note of the failure of Hailam to review cases which are in progress for over six months as required of him as Chief Judge by law. The subcommittee has recommended that the JSC advice Hailam to remedy the issue.

NUMBER OF OPEN CASES PRESIDED OVER BY CRIMINAL COURT JUDGES:

Hailam, who previously worked as a public prosecutor at the Prosecutor General’s Office, has served as at the Criminal Court for one year and six months. He was appointed Chief Judge of the court on May 28, 2018.

Court sentence 2 for trying to break into Maafushi jail