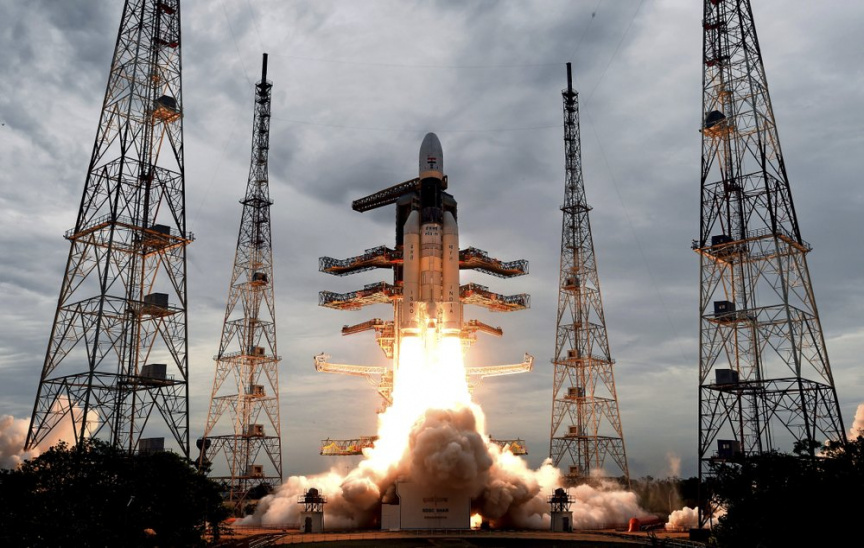 The Maldivian government has extended its congratulations to the government and people of India for the successful launch of its spacecraft Chandrayaan-2.

Chandrayaan-2 was launched from Sriharikota in southern India with the mission to explore water deposits on the far side of the moon on Monday, July 22.

Maldivian Foreign Ministry has issued a statement hailing the scientists at the Indian Space Research Organization (ISRO) for their contribution to enhancing global research in scientific innovation.

“India’s endeavors into space stands as a beacon of hope and will build new momentum for further exploration of space, and promote interest among our youth in continuing a legacy of space exploration in the future,” reads the statement.

Chandrayaan-2 was originally scheduled to take off on Monday, July 15, but was called off less than an hour before liftoff because of a “technical snag.”

The spacecraft is scheduled to land on the lunar south pole in September and send a rover to explore water deposits confirmed by an earlier, orbiting mission.

The success of the mission will make India the fourth nation to land on the moon, following the US, Russia and China.

‘India Out’ graffitied outside homes instead of banners

Dhiraagu: Difficulties may be faced in getting services