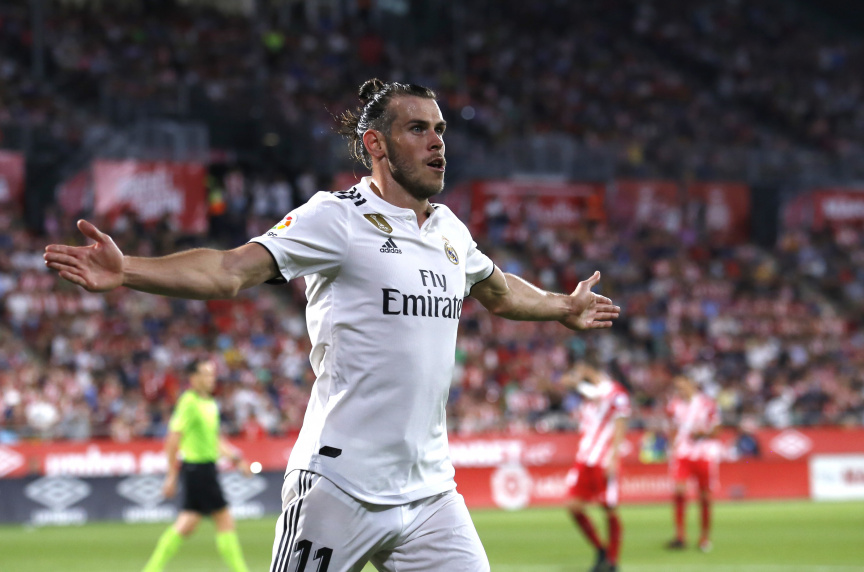 Zidane said on Saturday following a friendly in Houston, Texas, that he expects Madrid to conclude a transfer for Bale to another club “in the coming days.”

“We’ll have to see if it goes through tomorrow, if it does then all the better,” Zidane said. “Let’s hope, for everyone’s sake, that it happens soon. The club is dealing with the club that he’ll move to.”

Zidane made the comments after Bale did not play in the 3-1 loss to Bayern Munich in a preseason game.

Madrid paid a then-record transfer of 100 million euros (then 132 million dollars) to sign Bale from Tottenham in 2013.

He also scored some spectacular goals, including a memorable bicycle kick for the first of his two goals in the 2018 Champions League final victory over Liverpool.

But he has been injury prone and been criticized by Madrid fans for often underperforming during stretches of the season.

Madrid is looking to overhaul its squad after one of its most disappointing seasons in recent memory when it was out of contention for any major title months before the end of the campaign.

“It’s nothing personal. There comes a time when things are done because they need to be done,” Zidane said. “The situation will change and it’s for the best for everyone.”