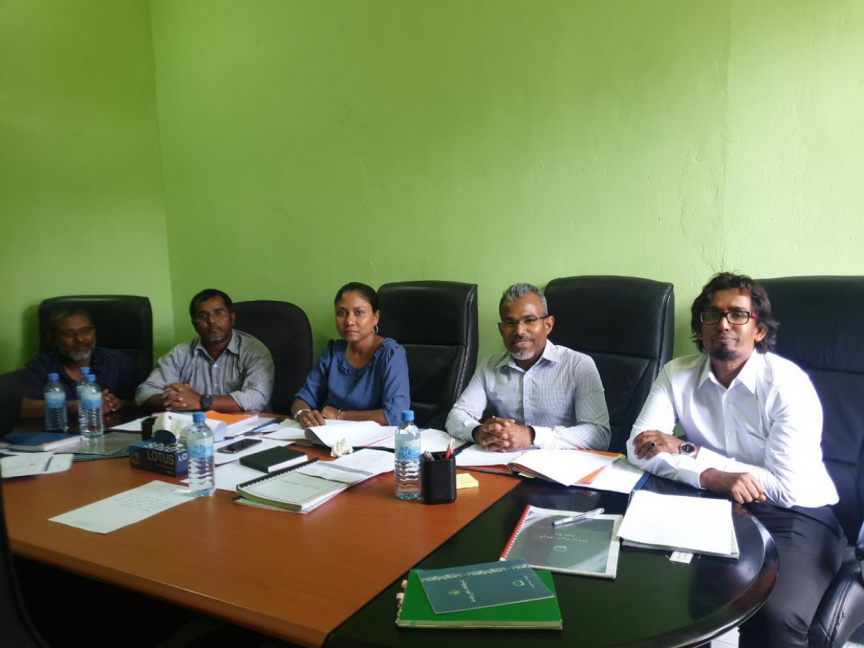 Judicial Service Commission (JSC) has opened an investigation into a case filed against Azeem Hassan, a G. A. Vilingili Court magistrate.

Sun has been informed Azeem was questioned and had his statement taken by the JSC’s investigative team which travelled to G. A. Atoll over last weekend.

Azeem has been accused of active involvement in political activities by Maldivian Democratic Party (MDP) and involvement in a speedboat transport business.

He is reported to have denied both allegations in his statement to JSC.

In response to the allegation over involvement in a speedboat transport business, Azeem said he did not have any speedboat registered to his name.

JSC’s team, during its visit to G. A. Atoll, investigated:

Chief Magistrate Hassan Didi, when questioned by JSC, requested the assistance of a lawyer.

Sun is able to confirm Magistrate Shukoor was questioned by JSC, but the details of the questions, and his response to the questions is unclear at this point.

It is unclear whether Magistrate Luayyu was questioned.