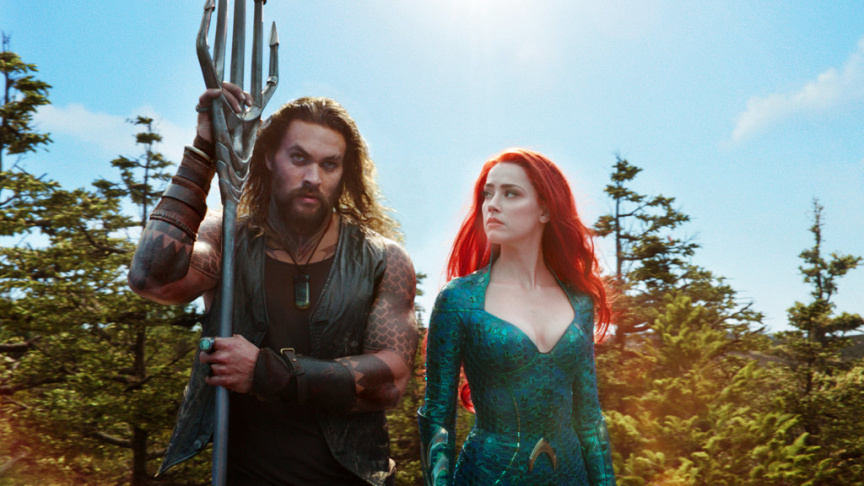 LOS ANGELES (AP) — "Aquaman" is still the champ at the box office three weeks in, but the high-concept thriller "Escape Room" also drew some substantial crowds in its debut weekend.

Warner Bros. on Sunday says that "Aquaman" has added an estimated $30.7 million from over 4,000 North American theaters this weekend. That brings its domestic grosses to nearly $260 million.

In second place is Sony's "Escape Room" with an estimated $18 million. The PG-13 thriller cost only $9 million to produce.

"Mary Poppins Returns" landed in third place in its third weekend with $15.8 million.

"Spider-Man: Into the Spider-Verse" took fourth place with $13 million and "Bumblebee" rounded out the top five with $12.8 million.

Britney under investigation over battery of staff