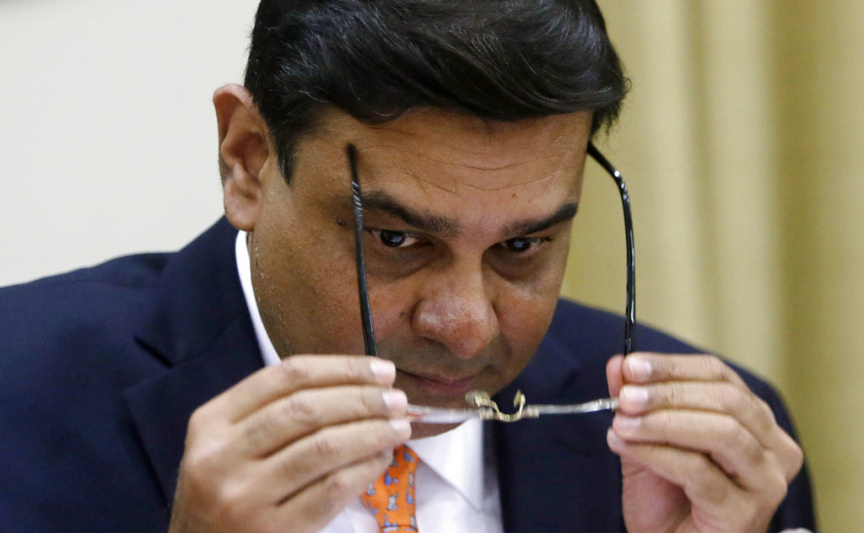 FILE- In this Aug. 2, 2017 file photo, Reserve Bank of India Governor Urjit Patel, holds his spectacles during a press conference in Mumbai, India. The head of India's central bank resigned Monday amid a growing split between the Indian government and the independent monetary policy authority. (AP Photo/Rajanish Kakade, File)

NEW DELHI (AP) — The head of India's central bank resigned Monday amid a growing split between the Indian government and the independent monetary policy authority.

Reserve Bank of India Gov. Urjit Patel said in a statement posted on the bank's website that he was resigning for personal reasons.

The government of Prime Minister Narendra Modi has disagreed with some of the central bank's decisions under Patel, including a move to restrict lending by debt-ridden banks.

Government officials said the central bank had excess reserves that should be transferred to the treasury.

Modi's government issued a sweeping demonetization order in 2017 to try to reduce black-market dealings. But a central bank report in August showed that most of the currency banned by the order had been deposited into various banks, undermining that move.