Dharavandhoo Airport to be managed by Island Aviation 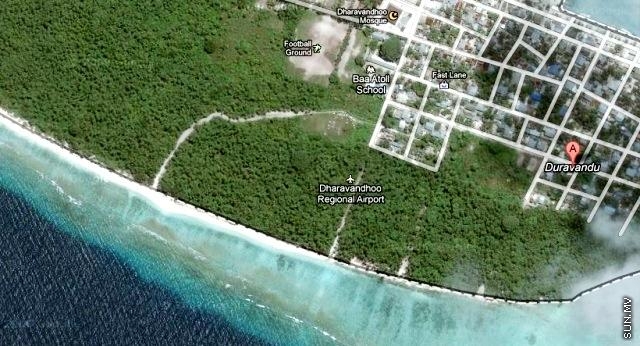 The Board of Directors of Island Aviation has decided to take over the management of the new airport at B. Dharavandhoo.

Managing Director of Island Aviation Abdul Haris told Sun Online today that efforts are underway to make the agreements necessary for this takeover.

“This is the first airport to be managed by Island Aviation. We conducted the necessary studies before this decision was made,” he said.

Haris said that the airport will come into operation next month, and also expressed hope that the venture will be profitable.

“There are eight resorts in the region. No matter what, travel to that region has to be organised. If we don’t take over the airport, we still have to organise travel, and then we have to pay all the fees. Once we commence operation of the airport, that burden will be lighter. We wouldn’t do something like this without conducting a feasibility study,” he said.

Haris also said that the company’s financial position will improve with the opening of the Kooddoo Airport.

Transport Ministry has said that the Kooddoo Airport will be opened this year.

Haris said that Island Aviation’s aim is to commence flight operations to all new airports.