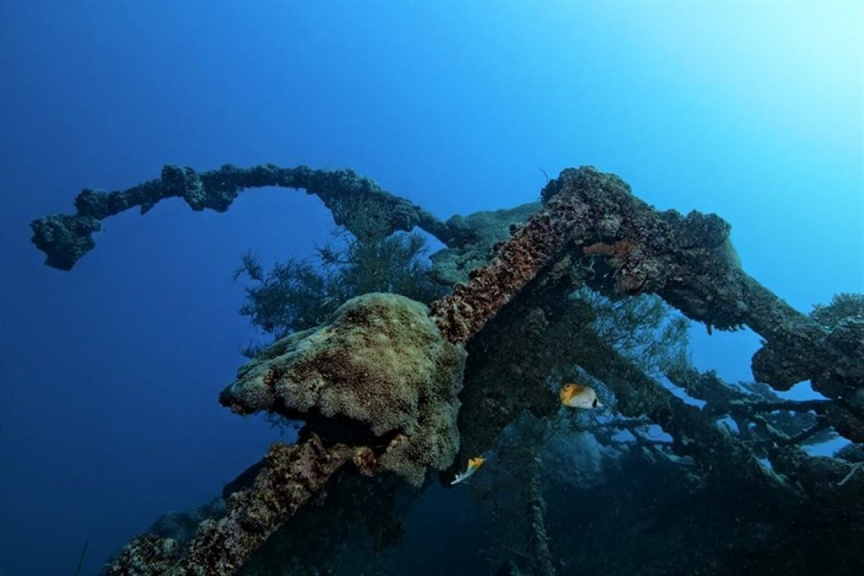 In addition to the British Loyalty wreck divesite, EPA has also declared Addu City’s Kandihera Maakandu divide and its surrounding waters and beach area as a protected area.

EPA announced this Monday that it made the decision to declare the two locations protected areas under the Environment Protection and Preservation Act in order to ensure the sustainable protection, preservation and maintenance of the marine life and natural resources in the areas and to ensure Maldivian citizens garner benefits (including economic benefits) from the abundance of natural resources in the areas.

EPA also said visitors fee will be enforced for the areas after six months.

The agency said the proceeds will be deposited to a trust fund which will be used to maintain the areas and run environment protection and social initiatives.