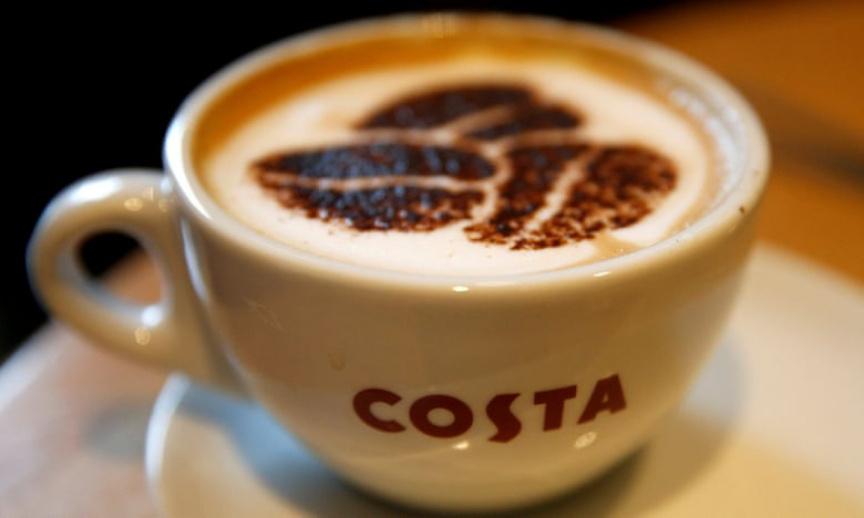 Whitbread, which also owns the Premier Inn hotel chain, had been planning to demerge Costa, but said the Coca-Cola arrangement offered a far higher price.

CEO of Coca-Cola, James Quincey, said that Costa Coffee would open the doorway for the company to enter a new market and is going to bring a revolution to the caffaine market.

Established in 1995, Costa Coffee now have 2,400 outlets worldwide. A branch of Costa Coffee is also set to be opened in the Maldives at Velana International Airport.

Share a Coke campaign kicked off with Dhivehi taglines

Chinese billionaire Liu of JD.com arrested in US