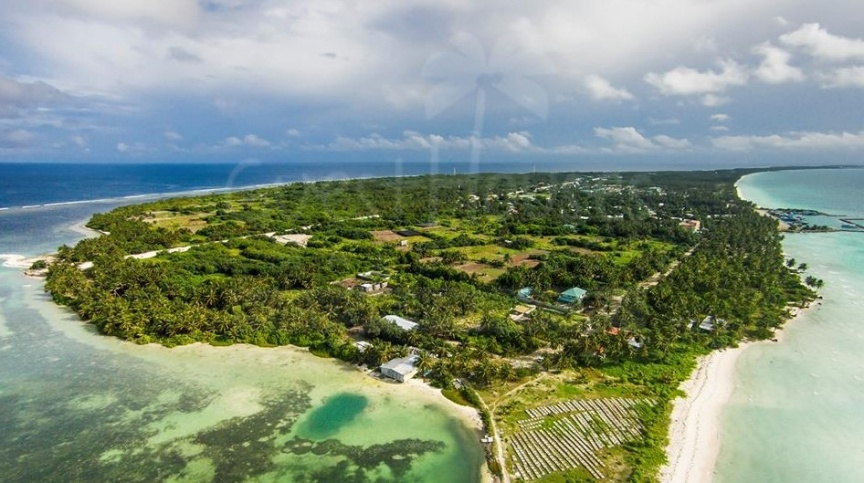 Three people have been stabbed and injured in Laamu Gan.

The three people who were injured in the outburst of violence that took place last night around 3:15 a.m.m were immediately taken to the Gan Regional Hospital.

Director of the Gan Hospital, Abdul Hannaan told Sun Media today that three people were brought to the hospital late last night. He said that one of them is in critical condition and the other two people are recovering.

So far there has been no word from the Police regarding the violence in Gan last night.