MIRA to conduct national campaign of awareness on GST 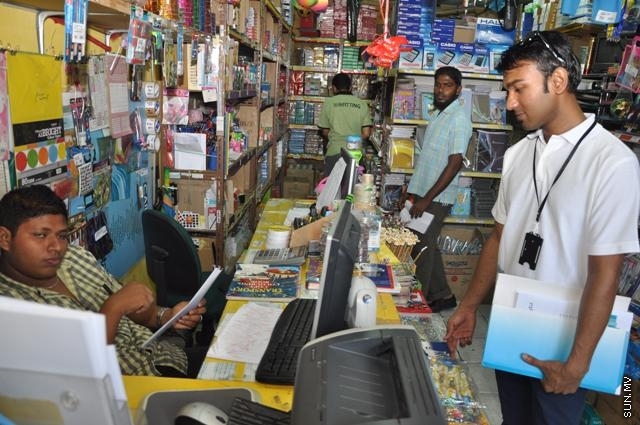 Maldives Inland Revenue Authority (MIRA) has decided to conduct a national campaign, reaching all the 20 atolls of the country, to increase awareness among the public about the newly introduced tax system.

An official speaking from MIRA said today that the objective of the campaign would be to inform the people about Goods and Services Tax (GST) and to help businesses to register for GST.

MIRA requests the cooperation of government institutions, Island and Atoll Councils and traders and the general public for the program.

Tax on goods and services were introduced in the Maldives for the first time on Sunday, this week, amid heated debates among the public and traders’ associations and political and academic circles, with the general consensus of the nation being that this is not the right time for introducing the GST. While many, including traders and political parties, have repeatedly requested the government to give at least a few months for the traders and others to prepare for the tax system, the government gave a deaf ear to such calls.

The Maldives National Chamber of Commerce and Industries filed a lawsuit at the High Court of the Maldives before Sunday seeking an interim order against the implementation of GST Act. However, no hearing of the case was held, and the High Court yesterday asked the complainant to correct some errors in the submitted forms. The case is still pending.

Maldives and US sign Memorandum of Intent on cooperation against terrorism