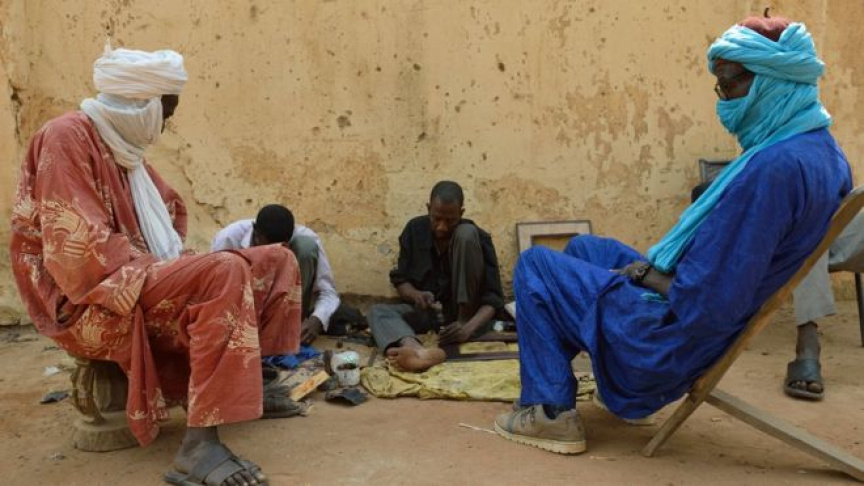 BAMAKO, Mali (AP) — A governor in Mali says suspected jihadists have killed at least 40 civilians in two attacks near the country's border with Niger, where attacks have increased in the past year.

The jihadist attacks may also be an attempt to further exploit tensions between Tuaregs and Fulani herdsmen over land.

Blasts at mosque in northern Nigeria kill at least 28