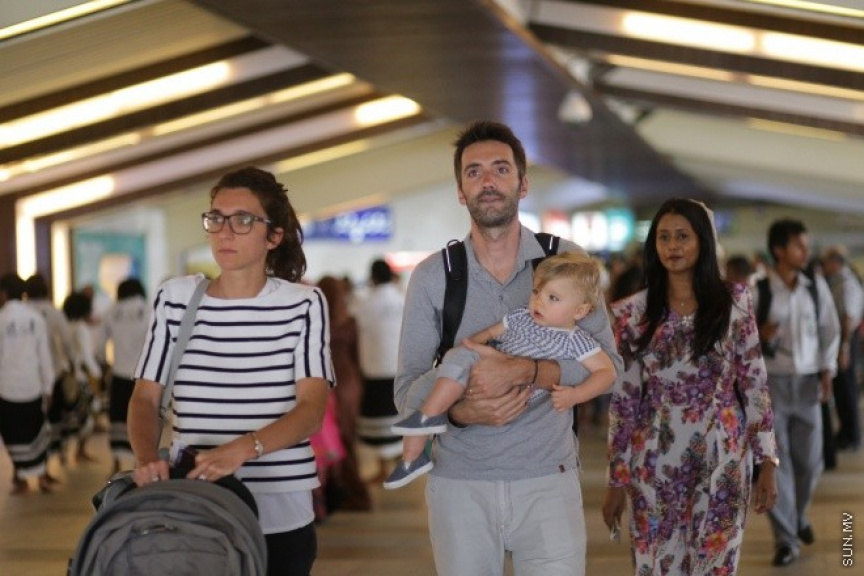 The number of tourists that visited the Maldives in March 2018 increased by 18 percent compared to previous years.

With the political unrest in the country this past February, many thought the tourist numbers would go down in the following month. However the numbers have been on an upward trajectory since then.

The highest number of visitors were from the European market with 82,383 tourists, a 33 percent increase compared to last year's 61,927 tourists.

A total of 14,692 tourists from Germany visited which is a 43.8 percent increase. The second biggest market in March was China with 13,203 tourists with a 27 percent increase from last year.

The top two countries with the most tourists to Maldives were followed by Italy, UK, Russia and India.

Green tax for larger guesthouses to be raised to USD 6