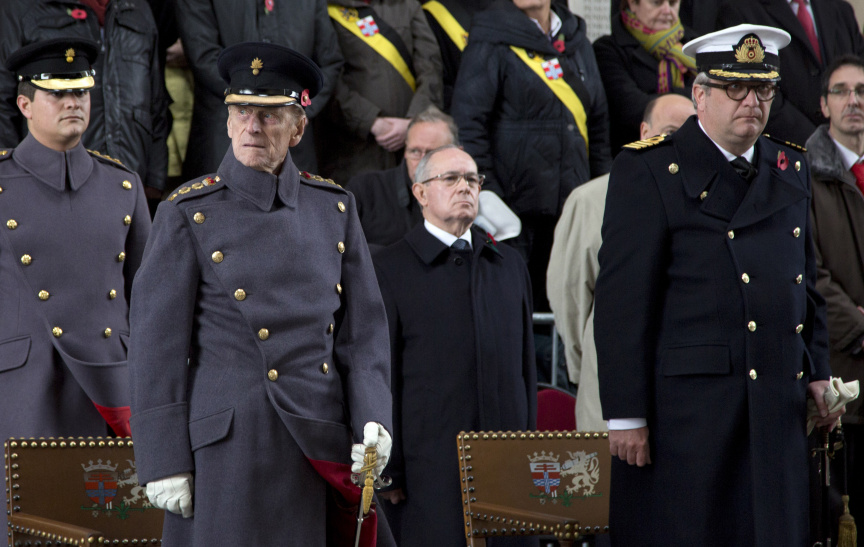 BRUSSELS (AP) — The Belgian parliament has cut the endowment of the ever-controversial Prince Laurent after he showed up at a Chinese diplomatic function in military uniform without the consent of the government.

The move came despite an emotional letter from the 54-year-old brother of King Philippe saying he had never had the opportunity to pick his own career opportunities.

"In fact, my whole life has been the subject of a trial," he wrote.

"Since early youth, my existence was at the service of my brother, my family and the state. I could not work as I pleased or develop projects which could have given me some independence. I even had to ask for the permission to marry," the widely quoted letter said.

The liberal Open Vld parliamentary leader, Patrick Dewael, retorted that the prince has to accept the conditions that come with an endowment.

"Or he rejects the endowment and he is free to do as he pleases."

Many in Belgium think that Laurent should walk away from his princely duties in light of numerous scandals over the years. Laurent has long been dubbed the royal "enfant terrible" in the media for his long tradition of courting controversy either for his speedy driving, love of expensive furniture, former romantic connections and, now, unauthorized diplomatic visits.

Seven years ago, he earned the wrath of then-king Albert II when Prince Laurent visited Congo, Belgium's former colony, against both his wishes and those of the Belgian government.

As the brother of a king who already has four children, Laurent has no realistic chance of ever taking the throne.